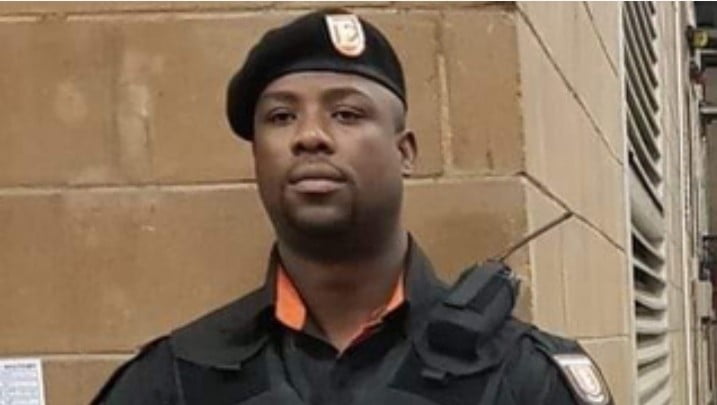 Tributes have poured in for a security guard who was shot during a robbery at The Gateway Theatre of Shopping in uMhlanga on Wednesday.

Sihle Zulu, a tactical officer at Excellerate Security Services, was shot while confronting robbers who were fleeing across a parking lot after holding up a jewellery store in the complex. He died in hospital on Friday.

On Wednesday, several men walked into Damjee Jewellers dressed in Arabstyle outfits. They broke display cabinets and took jewellery from the store. The men fled through the shopping mall, pulling a big bag containing jewellery. Zulu was in the car park when he was shot.

Emer-G-Med paramedics said Zulu was shot in the abdomen. He was rushed to hospital.

Excellerate Security Services said Zulu had a passion for life.

“It is with a heavy heart and great sadness that I inform you that we have lost one of our Excellerate family members … He was shot on Wednesday during an armed robbery at Gateway when he attempted to take on a heavily-armed gang. In his passing, we have lost not only a colleague, but also a gentleman and friend.”

Damjee Jewellers manager Yasheen Nathoo said they were saddened by Zulu’s death, but would always be grateful for his braveness.

Nathoo said it was the first time the shop had been robbed.

“It is so unfortunate that we lose good men to thieves. Zulu passed away fighting for the safety of us and our customers.

“It shows without a doubt that he lived by the code of fighting against crime. We are saddened that he lost his life fighting for ours. We will always be grateful for his braveness fighting for protection, peace and safety till the end.”

“I am devastated about the loss of Sihle Zulu, who I hoped would pull through after being shot at Gateway. He was a true gentleman. He was always friendly and smiling, his towering presence was something to be admired. He was a pleasure to work with.”

The Gateway marketing manager Michelle Shelley assured customers the shopping centre was safe. Preventative measures and strategies were an ongoing collaborative effort between private security companies, industry experts, other shopping centres and the SAPS, she said.

Attempts to get hold of Zulu’s family were unsuccessful. – Daily News