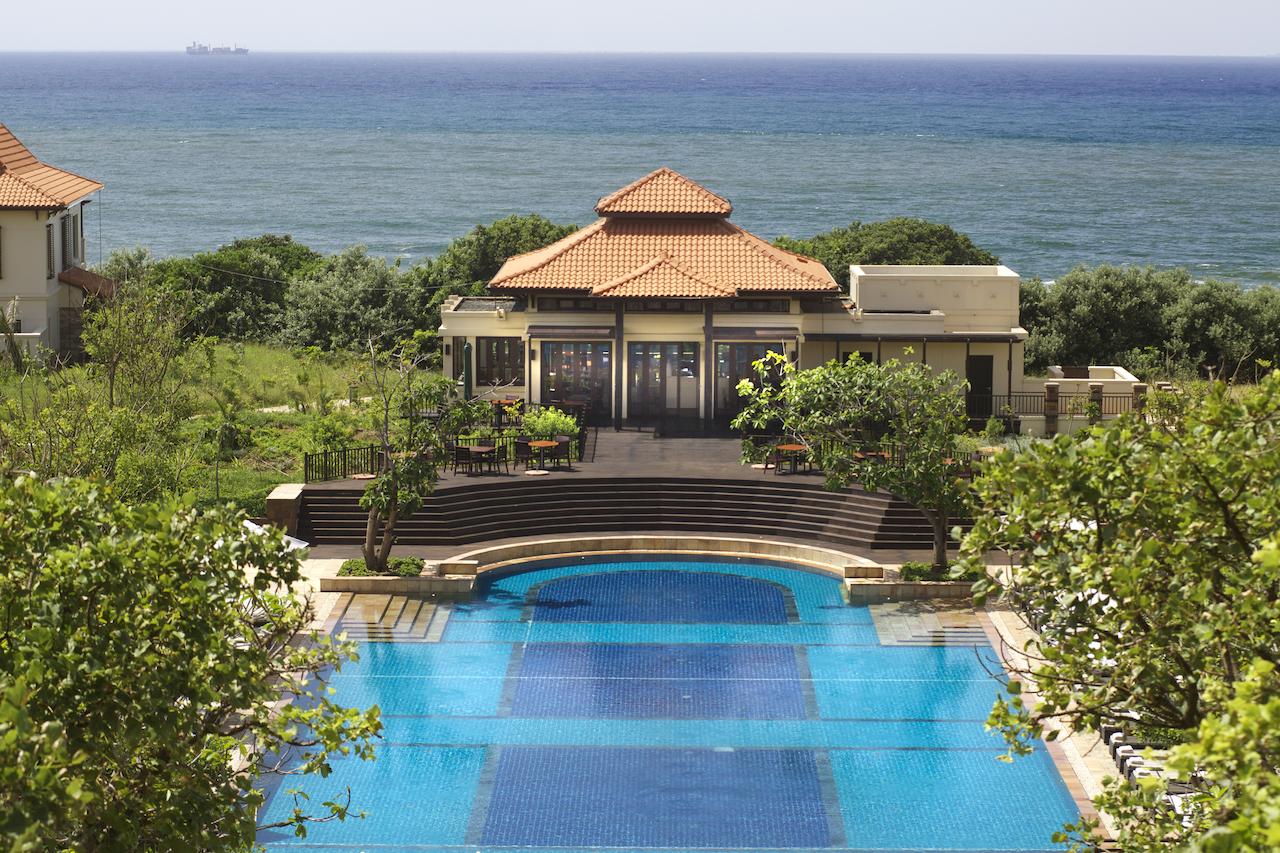 Fairmont Zimbali Hotel has retrenched 220 employees following the negative impact of the Covid-19 pandemic and lockdown.

The five-star hotel, situated along the northern parts of the KZN coastline, near Ballito, was placed under administration on September 17. The hotel was managed by international hotel group AccorHotels.

Speaking before the KwaZulu-Natal Economic Council on Friday, MEC for Economic Development Nomusa Dube-Ncube presented her findings from a meeting the day before with the Fairmont Zimbali Hotel business rescue practitioner (BRP), Pierre Berrange.

“We discussed the business rescue plan and all other related issues, such as job losses and talks with potential buyers of the hotel. He informed me that about 220 workers had been retrenched,” said Dube-Ncube.

The MEC said the department’s biggest concern was the loss of jobs.

Berrange, who was appointed as BRP by the Kuwait-based IFA Hotels and Resorts, told the MEC that the hotel needed around R75 million to get back on its feet, but neither banks nor shareholders had shown an appetite for investing.

The MEC said that Berrange had notified her of the Hilton Hotel Group’s interest in buying the hotel but also said the government should help look for buyers.

The hotel owners, IFA Fair-Zim Hotel & Resort (Pty) Ltd, chose to go into business rescue to safeguard its shareholders’ interests, according to Moneyweb.

This came on the same day as President Cyril Ramaphosa’s announcement on the lifting of the Covid-19 international travel ban to South Africa.

“The losses that will be incurred in a gradual return to normality with ongoing uncertainty and the possible threat of further restrictions is just not commercially viable. We’ve been left with no alternative but to apply for business rescue,” said the hotel’s general manager, Wayne Krambeck.