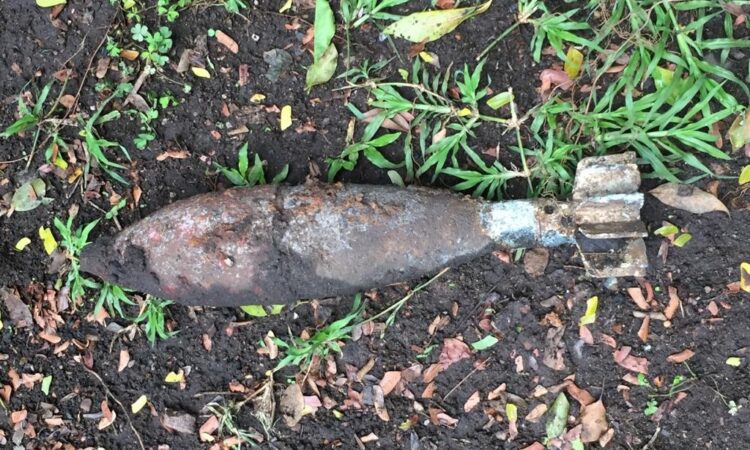 Durban – The South African Police Services Bomb Disposal Unit has safely detonated a mortar bomb at the Kloof Gorge view site after a gardener discovered it while working the garden at a Kloof home on Saturday morning, (10 October).

The unexploded mortar bomb was moved and a controlled detonation was performed in the Kloof Gorge.

According to Blue Security community and media liaison officer, Andreas Mathios, a gardener was working when he came across it.

“The gardener then notified his employer who contacted the relevant unit. SAPS bomb squad was dispatched to the scene.

The device was taken to the gorge where a controlled detonation was performed and the bomb was destroyed.

Video footage of the controlled explosion has since surfaced online.