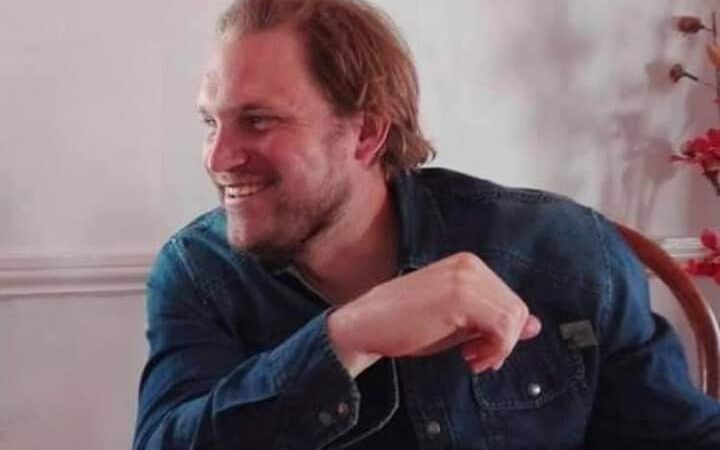 The body of Leighton Agg was reportedly found outside of Pietermaritzburg last night and an arrest was made by the South African Police Service.

The 42-year-old Hillcrest man went missing on Wednesday, 30 September and was last seen in Winston Park at 5.44pm.

His car, a white Bantum bakkie, was recovered in Pietermaritzburg and its licence disc and plates were missing.

According to Brad Nathanson, further arrests were imminent.

Agg’s sister, Tarryn Kihn shared a heartfelt tribute to her bother on Facebook and thanked the many individuals who volunteered their time to help find him.

“We are devastated to tell you that my brother’s body has been found. To my brother: We will miss you everyday but you will always be with us. And one day we will all be reunited. Loving you always. Rest in peace.”

“And that we keep comments and speculation off social media as this case is still under investigation,” said King.