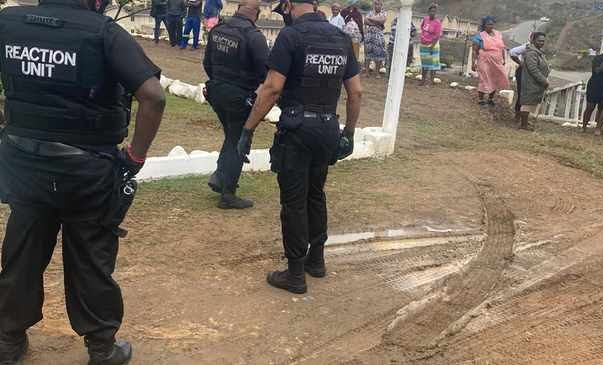 Durban – Two suspects have been arrested and are set to appear in court after a body was found in a churchyard in Waterloo, Verulam, KwaZulu-Natal police have confirmed.

Police spokesperson Colonel Thembeka Mbele said that on October 5, at around 11am, the body of a 37-year-old male was found at the church. The man had stab wounds on his head and body.

“A case of murder was opened at Verulam police station and two suspects aged 23 and 27 were arrested. They will appear in Verulam court soon,” said Mbele.

According to Prem Balram, director of Reaction Unit SA, they received numerous calls from residents reporting the murder.

“Upon arrival at the Nazareth Baptist Church, a body was found lying on the ground with multiple lacerations and open wounds to the head.

“The man was declared deceased by paramedics. The locals identified the man as a resident in the area.”

In a separate incident, an 11-year-old KZN girl was found dead in a bedroom in her home. The girl, Owethu Mdlalose, had multiple stab wounds.

Police have asked for anyone with details on the whereabouts of a 22-year-old man, Thamsanqa Surprize Cele, who may have information relevant to the case, to come forward.