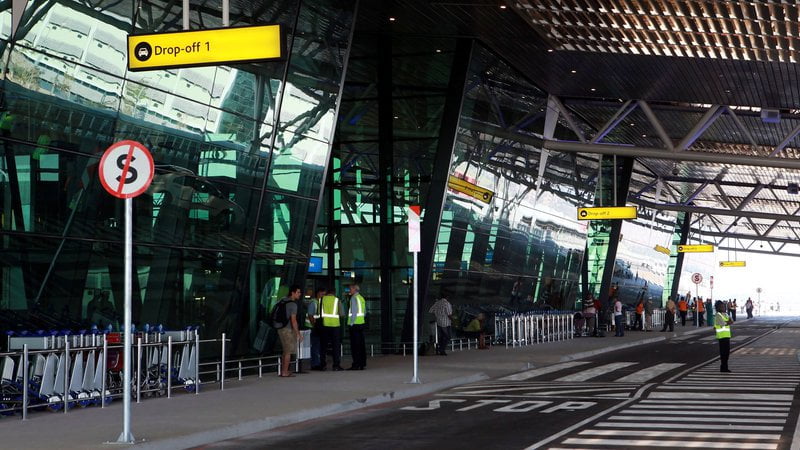 Management at King Shaka International Airport has confirmed that a foetus has been found in the toilet of one of the planes there.

“We can confirm that a foetus was found on an aircraft and it is a police matter,” said Naidoo.

“The airline will now take precedence in terms of that aircraft being checked by the police. Once the police have declared all areas ok, that aircraft will then be allowed to move.”

“FlySafair regrets to inform customers of a delay to flight FA411 this morning from Durban to Johannesburg,” read the statement.

“Upon final checks of the waste management system our teams encountered a finding which requires formal investigation from technical teams and police authorities. The issue which has unfortunately meant that the aircraft would be unable to operate this flight.”

The airline said it is unable to comment on the finding, other to say the authorities were immediately alerted.

“FlySafair will do anything we can to assist them in their efforts.”

The airline says it is working with the relevant parties to initiate a backup plan.

“At this stage we are evaluating the time required to initiate necessary repairs versus deploying a new aircraft.”

“Customers will be notified of new timings as soon as we receive clarity via SMS. The captain has also addressed customer and our airport teams are on standby.”

“Customers booked for departure on FA411 this morning are being accommodated on alternate flights by our teams on the ground. We thank our customers for their patience and understanding.”