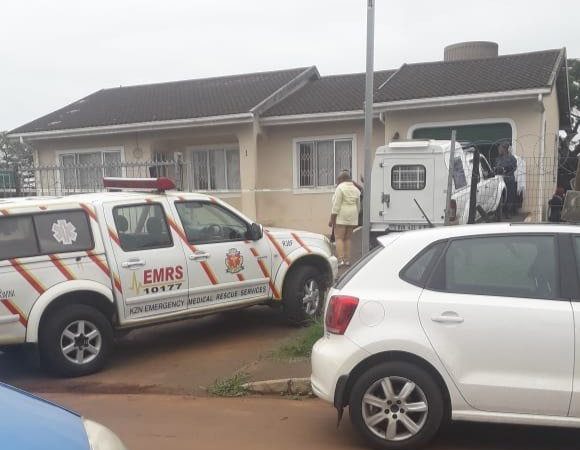 KwaZulu-Natal police have confirmed that the person arrested on suspicion of murdering a Tongaat woman is her 13-year-old granddaughter.

The 63-year-old Fairbreeze resident was found bludgeoned to death in her home on Monday.

At the time, police said that the woman’s grandchild claimed she was hanging clothes on the line outside when she heard her grandmother’s screams.

The girl said she ran inside the house to find a man, armed with a hammer, attacking her granny in the house.

She claimed she tried to intervene, but the man pushed her out of the house and locked the door.

The teen told police she then ran to the neighbour’s house for help, but by the time she got back to the house, it was too late.

KZN police spokesperson, Thembeka Mbele says detectives who launched an intense investigation found that the girl’s statement did not add up.

“It can be confirmed that a 13-year-old suspect was arrested yesterday [Tuesday] for murder. It was after the intensive investigation and with the assistance of the suspect’s mother.”

“She is due to appear in court possibly tomorrow [Thursday], although for now, it cannot be confirmed. She is in custody,” she said.

Meanwhile, sources close to the case say the child confessed to her mother.