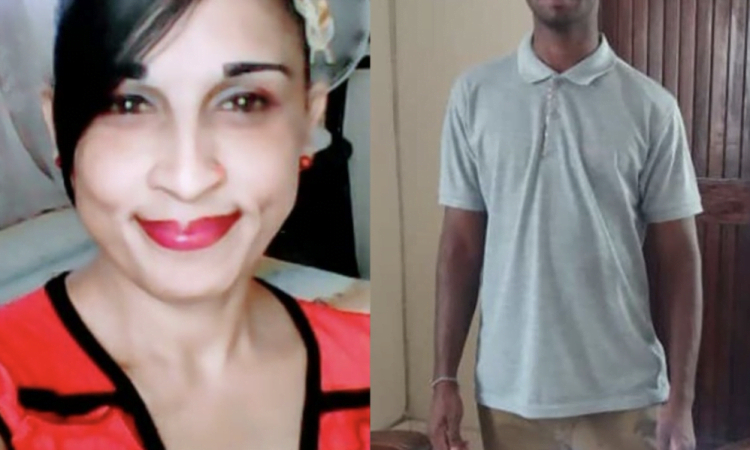 KwaZulu-Natal police have released the identities of the woman and man who were found stabbed on the Durban beachfront on Monday.

Fathima Muhammad, a 50-year-old Chatsworth mother of three, sustained multiple stab wounds to her body, while tiler Kresen Chandiah, 24, was found with a kitchen knife sticking out of his chest, Times Live reported.

A plastic and cardboard seller was taking a walk on a Durban sand dune when found the dead couple of Indian origin whose bodies were riddled with stab wounds, News24 earlier reported.

“He found the bodies of an Indian male and female on the sand dunes with stab wounds. The male still had the knife embedded in his chest,” police spokesperson Colonel Thembeka Mbele told News24 on Monday.

According to The Mercury, Muhammad’s bag and ID were found near the scene. Muhammad’s family reportedly said they did not know Chandiah.

Muhammad’s family told Times Live she had left home shortly before 12:00 on Monday, telling them she was going to Suncoast Casino for lunch.

She reportedly last spoke to one of her daughters shortly after 13:00. When her daughter attempted to contact her an hour later, her phone was switched off.

“The police told us they discovered her body around 16:00. We were informed at 18:30. We don’t understand what could have happened,” a family member, who asked not to be named, told Times Live.