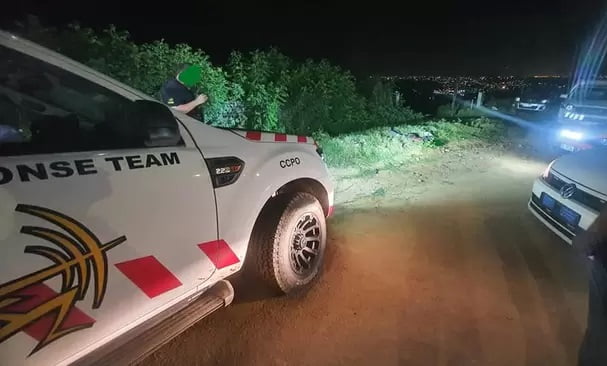 Durban – A suspected house robber was killed following a shootout with a private security company in the South Coast in the early hours of Wednesday morning.

ET Rapid Response, a private security company in the eManzimtoti area, responded to information circulating about a wanted vehicle which was stolen during a house robbery.

The victim was allegedly held up in his home in the Adams Mission area where he was also taken to a nearby ATM and forced to withdraw money from his bank account before suspects fled in his vehicle.

ET Rapid Response Managing Director, Tony Lokker, said their Tactical Response Team (TRT) went to spots famous for vehicle stripping in KwaMakhutha looking for the suspects. It was not long until they came across the stolen VW Polo.

He said the car was recovered with exhibits, including a 9mm pistol, a bush knife and a large dagger.

He said their vehicle had two bullet holes but none of their members were injured during the incident.

“One suspect, 35, was fatally shot and others fled on foot. The vehicle was recovered and a toy gun was found from the deceased suspect,” said Gwala. Daily News