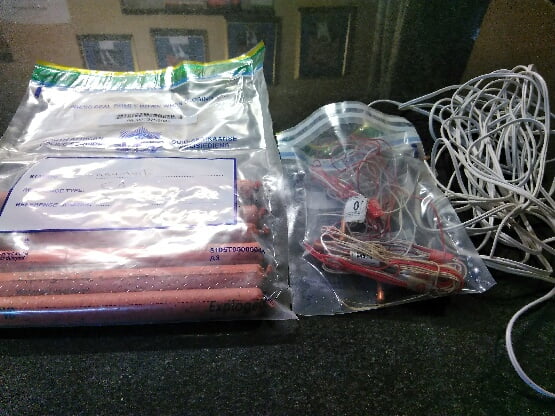 Durban – Police intercepted a gang of five men who were planning to bomb an ATM at a business premises in Mandeni, north of Durban, on Wednesday.

According to police spokesperson Colonel Thembeka Mbele, an intelligence-driven operation was conducted by members of the National Intervention Unit.

“Police received intelligence about suspects who were planning to bomb an ATM in Mandeni. They proceeded to the area and on their way they saw an Opel Corsa with five males fitting the description of the alleged suspects on Enembe Road at Isikhalambazo section,” said Mbele.

“A search was conducted and police recovered a bag with explosives, crowbars and screwdrivers.”

The suspects, aged between 29 and 44, were immediately arrested and taken to Sundumbili police station. “They were charged for possession of explosives and will appear in the Mtunzini Magistrate’s Court on 22 March,” said Mbele.

“The suspects will also be profiled to determine if they can be linked to similar cases.”