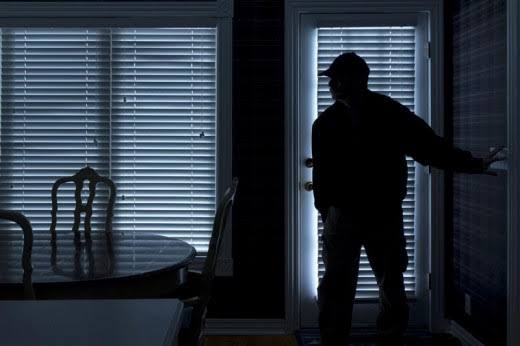 Durban – A Hillary family survived a traumatising armed robbery when a gang of suspects invaded their home and held them up at gunpoint last night.

The incident occurred at around 19h50. “The suspects forced open a door and entered the house where they held up the family at gunpoint. They forced the resident, his wife and one child into a room of the house and kept one child with them. They took the child to the lounge and pointed a firearm at him while they removed televisions from the property,” Mathios said.

“When the suspects were in the process of leaving the premises a resident arrived at the scene, disturbing them. One of the suspects fired a shot before they fled in their getaway vehicle. No injuries were reported,” Mathios said.

Bellair SAPS members attended the scene of the crime.