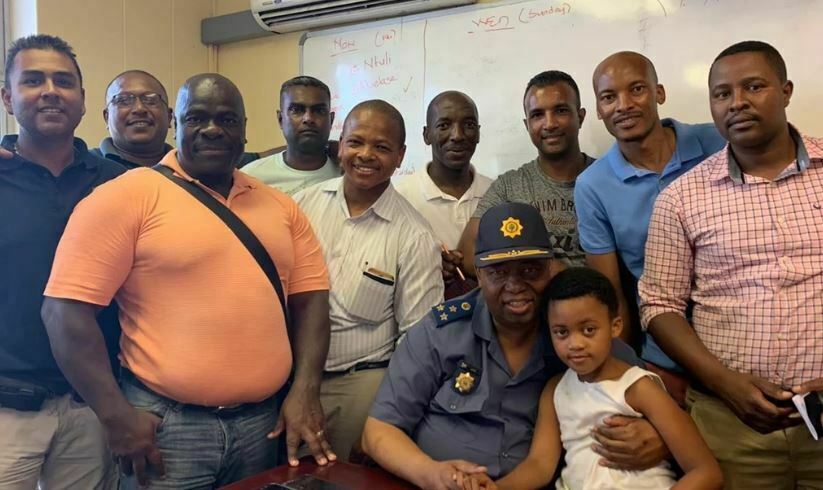 Durban – The mother of KwaZulu-Natal girl Amahle Mthimkhulu, who was kidnapped last week, said she was relieved that her daughter was back at home but added that the 8-year-old was not coping after the traumatic incident.

“I was very relieved when she was returned to us last week, but my little girl is not doing the best at the moment,” mother Mbali Mzimela told News24 on Monday.

She said her daughter still felt the effects and trauma of the kidnapping.

News24 previously reported that Amahle had been snatched by an unknown woman outside Dawnview Primary School in KwaDukuza last Wednesday.

Colonel Thembeka Mbele said two people were arrested at Gateway Shopping Mall on Friday where the girl was found. They were believed to be withdrawing ransom money when police pounced.

Mzimela said her daughter spoke in a much softer voice since the incident.

“She is not speaking up too much. We think it is because the kidnappers were speaking to her in a harsh manner. She is not over it yet.”

She said the little girl also had difficulty sleeping.

“It is just too much for her. She is very disturbed at the moment and finding it difficult to relax and sleep. We cannot blame her because she has been through so much.”

“The other day she threw up her food. She is just very uneasy right now and I think the stress of the situation obviously got to her.

“I am very relieved, but I am left with questions. It is not a full relief. I still want to find out who is behind this and why they took my child.”

Afraid of going back to school

Mzimela said she was afraid of sending her daughter back to school.

“I cannot explain how scared I am of letting her out of my sight. Just keep her at home. Even if she gets used to it. What if she goes back and something like this happens to her?”

She added: “This is my child and I just want her to be okay. I wish there was always a way for me to be with her. For now, she is at home, but I will be very concerned when she is back at school.”