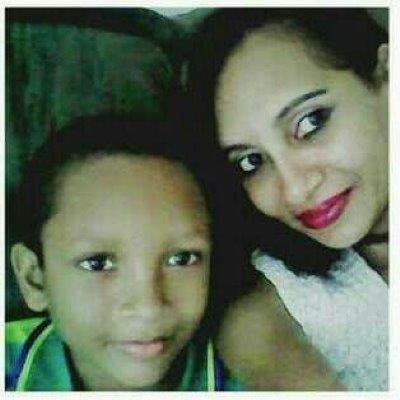 Miguel Louw’s mother says she and the man accused of her son’s murder were only close friends.

Mahomed Ebrahim is on trial, he is accused of killing Miguel.

Louw told the court that she and Ebrahim both worked at a local butchery.

She says she was fired after two months into the job.

Louw says she and Ebrahim became close friends and Ebrahim started visiting her at her home.

She told the court that Ebrahim used to stay over sometimes, and that she introduced him to her mother and children as a friend and co-worker.

She says Ebrahim had a good relationship with her children.

Louw says her mother asked Ebrahim to do some odd jobs around their house.

She broke down as she told the court that Miguel was a quiet and innocent boy.

Louw says the last time she saw him alive, she made him school lunch, kissed him on the forehead and told him she loved him.

Earlier, a Sydenham resident, Ismail Rhyman told the court that he saw Ebrahim holding Miguel Louw’s hand while crossing a road on the day the ten-year-old boy went missing.

Rhyman has told the high court he had been crossing the road towards the same fast food outlet when he saw Ebrahim and Miguel together running towards the taxi.

But he could not tell the court if the two boarded the taxi.

Rhyman says he recognised both of their faces, having seen them around the neighbourhood.

He says Miguel’s parents arrived at the shop he works at, which is across the road from the fast food outlet and asked for CCTV footage.

That footage was seen in court last week and shows a man and a child running towards a minibus taxi that’s slowing down.

Defence attorney, Jay Naidoo asked Rhyman why the man and the boy had caught his attention if he didn’t personally know them.

Rhyman told the court there was nothing significant just that their faces were familiar.

The validity of Rhyman’s statement was also tested, as he is not clearly visible in that footage.

But in footage obtained from the cameras from the fast food outlet, Rhyman can be seen inside the establishment.