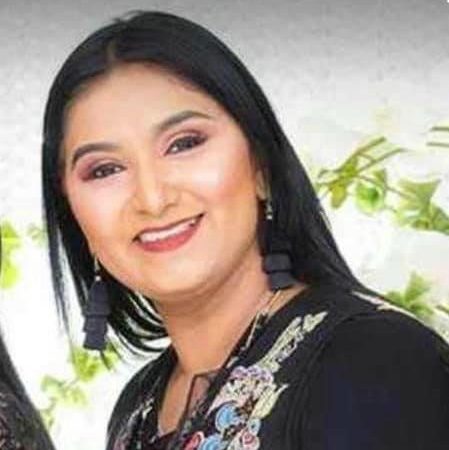 A Nigerian national who has been implicated in the kidnapping case of a wealthy Durban businesswoman will appear in the Durban Magistrate’s Court on Friday.

Jerry Ogbuwany Gike, 35, was arrested last week after he was found in possession of a cellphone belonging to Sandra Moonsamy, 45, who was kidnapped in May.

He will make a bid for bail following a brief appearance in court on Monday.

Impeccable sources close to the investigation told TimesLIVE that an arrest, possibly that of Gike, would have been effected sooner but people with a vested interest in the case had hampered an operation that had been set up soon after Moonsamy was kidnapped.

A source said the family of Moonsamy had recently received a voice note in which Sandra confirmed that she was alive.

Reports indicate that a large ransom sum has been demanded for the safe return of Moonsamy, however these claims could not be confirmed by the Hawks, who failed to respond to queries.

The Westville mother of two is the youngest daughter of Poonsamy and Lutchmee Naicker, who run the multimillion-rand logistics company Crossmoor Transport with their two sons, Alvin and Inderan.

Sandra was the financial director at the company.

Moonsamy was kidnapped from her black Range Rover on May 30 after being “forced off the road” by three vehicles on the M13 off-ramp on Stapleton Road in Pinetown at about 6.30pm.

The case itself has been cloaked under a veil of secrecy with the Hawks reiterating on a number of occasions that investigations were of a “sensitive nature”.