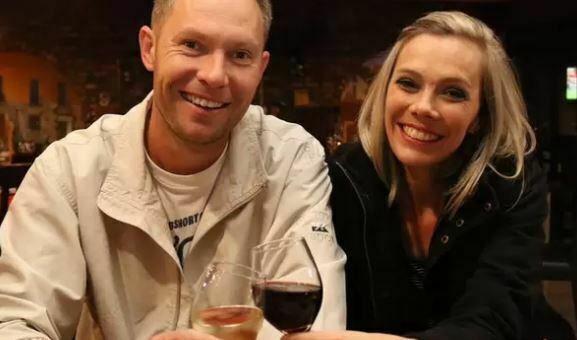 Cape Town – Southern Cape police along with search and rescue volunteers from the National Sea Rescue Institute recovered a body of a woman at Herold’s Bay on Saturday afternoon.

Police believe the body is that of Heidi Scheepers, who went missing earlier this week when she failed to arrive at home.

On Thursday, police recovered the body of Scheepers’ two-year-old son, Hugo, who had been missing with his mother and sister since Wednesday night.

The 35-year-old Scheepers reportedly lived close to the Voëlklip beach where she, her six-year-old daughter Cuzette and two-year-old son Hugo went missing after going for a walk on the beach at about 6pm on Tuesday.

Her husband, Ettienne Scheepers, alerted the authorities when they failed to return home after a trip to the beach in Herolds Bay.

Scheepers had driven to the beach in a charcoal VW Caravelle TDI minibus, with the registration CAW66036.

Speaking to IOL on Saturday, Southern Cape police spokesperson Captain Malcom Pojie said the woman’s body was spotted floating in the sea and reported to the NSRI and the police by a member of the public.

“The body was recovered by the NSRI as well as members of the forensic pathology services,” said Pojie on Saturday.

He said the body was recovered at about 1.45pm. Police had opened an inquest docket and a post-mortem would be conducted next week to determine the cause of death.

Pojie also said police would conduct a formal identity verification process to determine the identity of the recovered body. The search for the little girl continues.