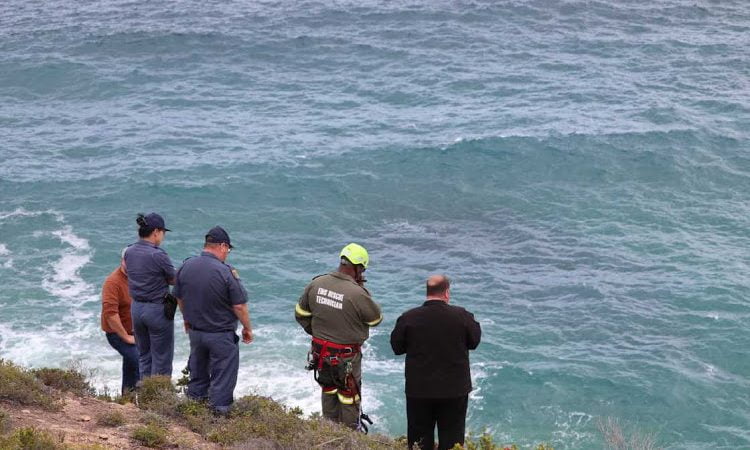 CAPE TOWN – Police have recovered a body from the ocean which is believed to be that of a missing George mother.

Heidi Scheepers took her six-year-old daughter and her two-year-old son for a walk on the beach on Tuesday.

They were then reported missing by her husband when they failed to return home in their Volkswagen kombi.

The police’s Malcolm Poje said that the body of the woman was recovered by the NSRI.

“The body was handed over to forensic pathologists and it was taken to the state mortuary so that an autopsy can be done in the week. Our members remain deployed in the area to see whether we can find the six-year-old girl.”

On Thursday, the body of her two-year-old son was recovered from the ocean near Voëlklip gorge.

The vehicle that the family were travelling was recovered on Friday after police spotted the chassis of the VW Caravelle in the waters below the Voëlklip lookout point outside Herolds Bay on Thursday.