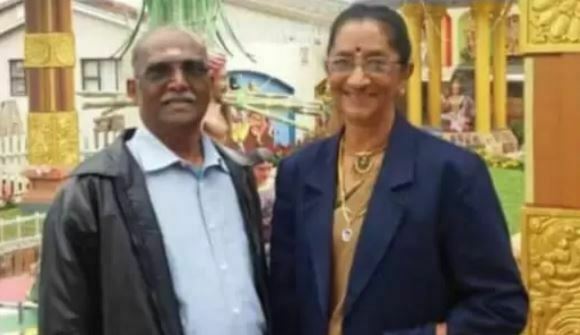 Durban – The elderly couple who were found murdered at their home in Umkomaas on the South Coast on Thursday night have been identified as Sathie and Southree Pillay.

A 37-year-old suspect was arrested and is expected to appear in court next week.

It is alleged that Sathie, 78, was bludgeoned to death with a hammer and Southree, 74, was assaulted and then strangled during the attack.

Police spokesperson Colonel Thembeka Mbele said they both sustained head injuries and died at the scene.

“The suspect fled the scene in Sathie’s vehicle and was later arrested by the police on the N2 freeway. He will appear in court soon.”

IFP Councilor Jane Naidoo said the callous attack and killing of elderly people in the community is condemned in the strongest possible terms.

“It points to a breakdown of values and degeneration of the social fabric of society. This violence and killing more especially against women, our elderly and vulnerable needs prioritised focus from the government.”

Naidoo said it cannot be that these heinous acts become a new normal in our communities.
Source: IOL