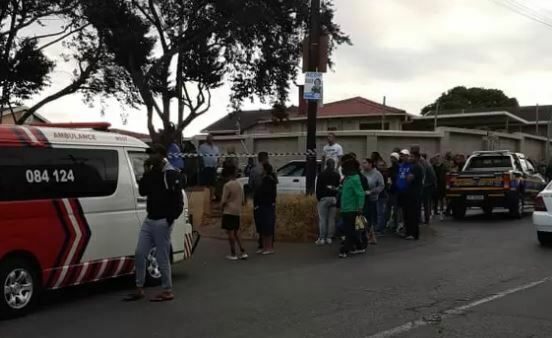 Durban – Police have launched a manhunt for two men who killed a Sydenham teenager on Thursday afternoon.

The 19-year-old boy is believed to have sustained three gunshot wounds to the head and died at the scene.

Witnesses at the scene said several shots were fired.

According to a source, the deceased was part of a group of men standing near a shop in Barns Road.

A case of murder has been opened at the Sydenham police station for further investigation.

Residents have expressed their shock at the shooting.

“We have allowed gangsterism and drugs to get out of hand by our silence . We need to work together my people . Our children are being murdered. We can only make a difference when we take that first step towards restoration and reconciliation,” she said.

“It is extremely sad and I extend my condolences to the family. We need police to step up patrols in the community to ensure that our residents are safe. We cannot have these kinds of blatant incidents taking place on our streets, especially at a time when children could be placed in harm’s way. Last week I called for the anti-gang units to be deployed to hot spot areas such as Sydenham. I want to repeat this call and ask the MEC to speed up the deployment,” Pappas said.