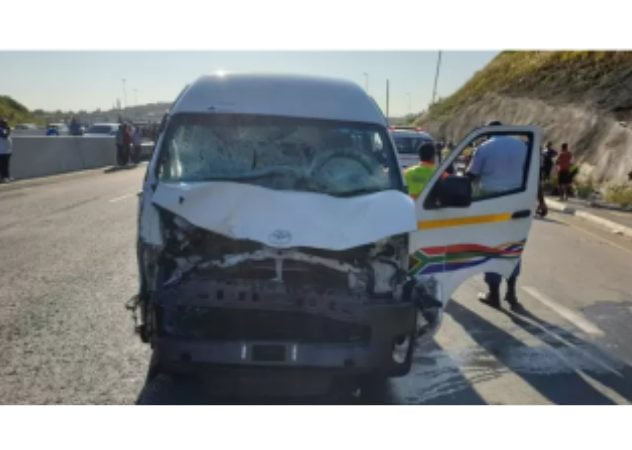 Durban – The minibus taxi driver who allegedly ran over three school girls in Newlands East last week has been barred from entering the district of Ntuzuma and will probably have to move from his home.

That was part of the conditions the Ntuzuma Magistrate’s Court set for Siboniso Zwane when he appeared in court on Wednesday.

Zwane, 32, whose lawyer asked the court last week to bar the media from naming him as he feared his family being attacked is facing three counts of culpable homicide. He was granted R3 000 bail

On March 6, he allegedly ran over three pupils; Thina Ngiba, 14, Luyanda Ngubane, 13 and Ayanda Mtshali, 14, at the intersection of Dumisani Makhaye and Malandela road. They died at the scene.

Some of his bail conditions include that he must not enter the district of Ntuzuma and should interfere with the court witnesses.

He is also to report to Tongaat Police station once a week.

State prosecutor Seema Reddy did not oppose bail but urged the court to impose conditions that he would have to abide by for the duration of the trial.

The case was adjourned to May 6 for further investigation. Daily News