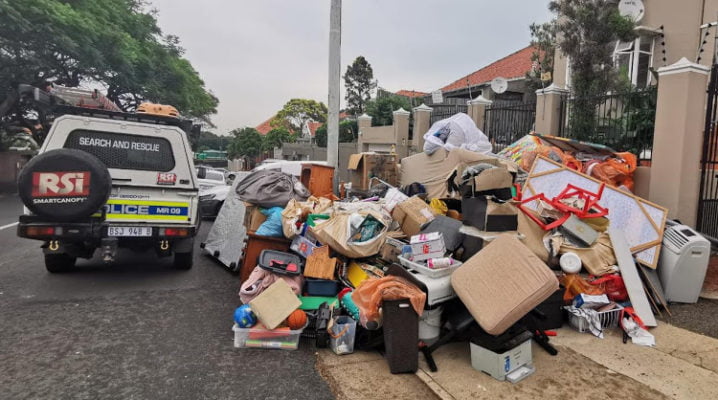 Durban – Police are searching for a Durban man wanted for allegedly harbouring hundreds of different types of ammunition, bullet reloading equipment, gun powder and fake passports in the basement of a house.

In a statement on Thursday, police said a team of police officers and members of the Hawks discovered various types of ammunition at a house in Evans Road, Umbilo, on Wednesday.

“Earlier yesterday the sheriff of the court requested the presence of the police as he was to evict the person who has occupied the house without paying rent.

“It is alleged that when the police and sheriff visited the house in Umbilo, the person that was to be evicted was not present.

“According to the statement, the domestic worker was in the house and while the sheriff was busy taking property out of the house, police made the discovery.

“A total of 668 various types of ammunition, 3,840 bullet casings, gun powder and three fake passports were discovered in the basement. A rifle was also recovered.”

Preliminary investigations revealed that the illegal occupant of the house, whose identity is known to TimesLIVE, was previously charged for possession of explosives and ammunition and was out on bail.

“A case of failing to safeguard ammunition has been opened for investigation at Umbilo SAPS. The suspect is sought by police,” the statement read.