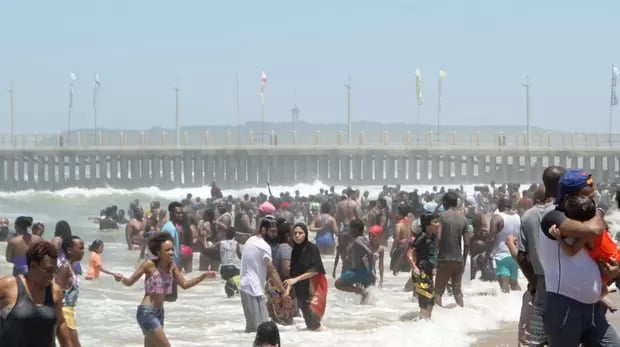 Durban – uMhlathuze speaker Slondile Mkhize wants legal action to be taken against a local businessman who went on Facebook and likened black people to baboons and monkeys after the 2019 uMhlathuze Beach Festival.

Lorenzo Greyling allegedly posted on a Facebook group called Selling Things in Richards Bay after some members complained about litter after the festival.

“What do you expect of these barbarians. They not educated like animals. You think a baboon or monkey picks up what he ate, nope they devour all or just drop it to the floor,” read the post.

The post, which was made on 17 December, has since been removed.

Mkhize called on the law and Human Rights Commission to deal decisively with Greyling and teach him and others to think twice before they post anything offensive on social media.

“We are building a society that is slowly uniting and coming to a good understanding of each other’s culture, religion and languages with an objective of living side by side in harmony as a common society,” Mkhize said.