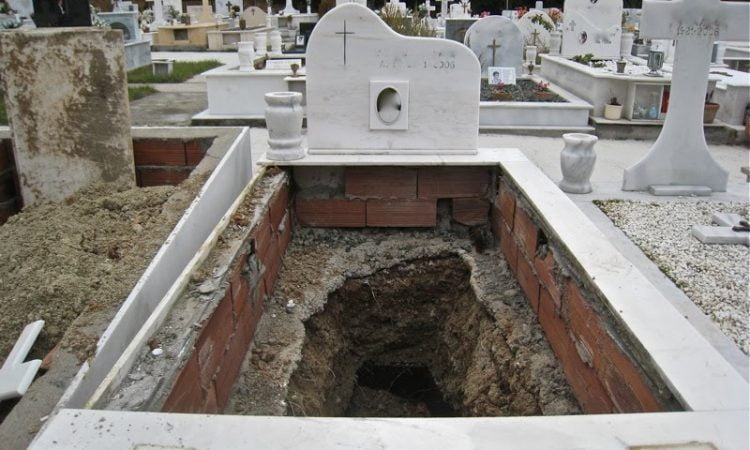 Police forensic officials have exhumed the body of a Cape Town man who died two weeks ago after suspicions were raised around the cause of his death.

Marius Foot, 65, from Brackenfell, died on February 10 and was buried at the Durbanville Memorial Park cemetery a few days later, News24 reported.

Private investigator Willem van Romburgh was present at the exhumation.

He said Foot’s family approached him on February 15 because they had problems with his last will and testament and were struggling to get answers on their father’s estate.

Van Romburgh raised concerns about the authenticity of the signatures on the document after consulting a handwriting expert.

“We confirmed that this needs to be investigated and that police need to get involved. That’s when we started digging into things, his medical history and all the rest of it,” he told News24 on Friday.

It is understood that according to Foot’s last will and testament, the biggest portion of the estate – consisting of a pension fund and policies – went to one individual.

Van Romburgh said he could not divulge who this person was because the investigation was ongoing.

“I can say that it didn’t go to any of the family members.”

Netwerk24 reported that Foot, who presumably died from cancer, had an estate worth around R15m.

A source close to the investigation told News24 that police were looking at the possibility that Foot was given excessive amounts of cannabis oil, instead of a drop or two, before his death.

Rwexana said an autopsy would be conducted to determine the cause of death.