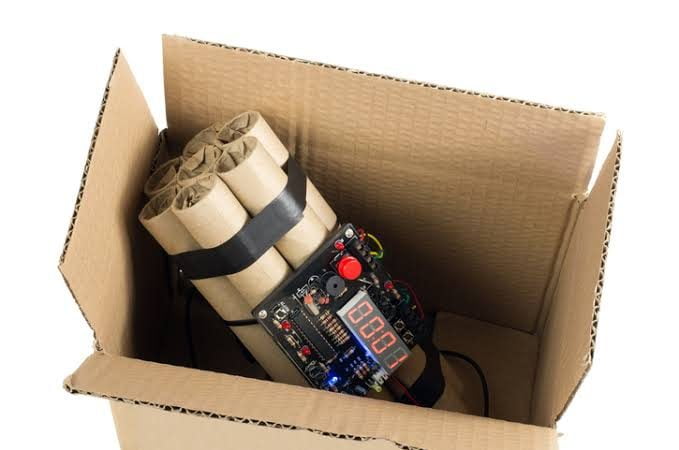 Durban – Police are investigating a case of bomb threat after receiving a call about a possible explosive planted at Musgrave Centre on Monday.

“A search was conducted and nothing was found. A case of a bomb threat has been opened at the Berea police station for investigation.”

According to East Coast Radio, Mariam Omarjee from Musgrave centre management confirmed the threat was received on Monday afternoon.

Between March and August 2018 Durban and surrounding areas were plagued with several incidents of placing and detonating of these devices including widespread hoax callers.

19 people were originally arrested in October. Seven were released and 11 were charged and released on bail.

The matter is back in court in February.
Daily News