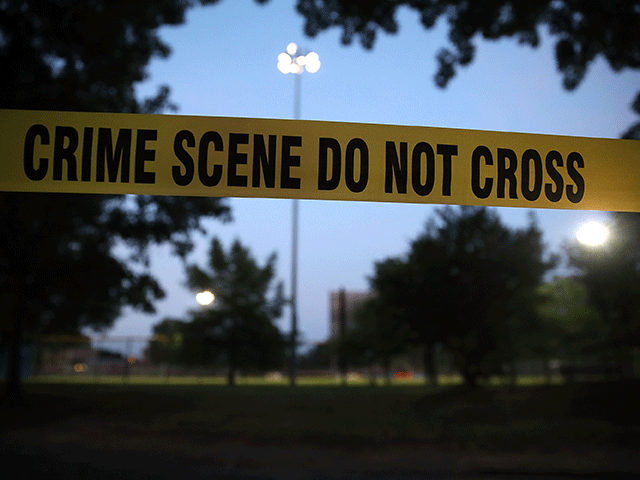 ‘Pray for your father before we kill him,’ robbers tell Durban family

A Durban family has been left traumatised after a house robbery in which the robbers threatened to kill the father if they did not give them what they wanted.

The armed gang asked which religion the family belonged to before telling them to pray for their father because they were going to kill him if they did not tell them where the safe was.

The Malvern family was attacked on Monday night as the father was fixing a part of the gate.

Circumstances are that the homeowner and two others were busy fixing the gate when five armed men accosted them.

They forced marched them into the house where his wife and another baby was.

The family was rounded up in the lounge and made to sit on the couch.

“The robbers were aggressive. They hit the homeowner a few times. They took the children at gunpoint into the rooms, asking them to point out where the safe was hidden. They asked them what religion or which God they prayed to. They told the children to pray for their father because they were going to kill him if they did not find the safe,” a family spokesman said.

The gang tied up the family before ransacking the house and fled the scene.

The robbers took jewellery, a microwave, clothes, cellphones and the house keys.

They fled in the family’s blue BMW, which has not been recovered.

“The family were upset and felt it was a violation of their privacy for the videos to be circulating without their permission.

“Many crime watch groups were in the home after the incident,” said their family spokesman.