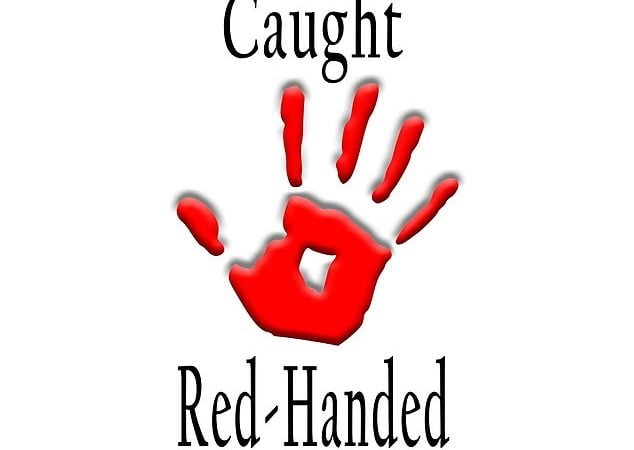 A video of a wife caught redhanded by her husband cheating with a backroom man has gone viral on social media.

In the video the husband films himself searching a room where he suspects his wife, Yolanda, to be hiding.

After turning almost everything up side down he decides to lift the bed and he is welcomed by the wife who is squeezing herself in one corner.

TellitallSA is following up on the source of the video.

Twitter was abuzz with the video, prompting some to make a challenge that got many talking.

Is Yolanda Zulu or Sotho? Asking for a friend.🏃‍♂️🏃‍♂️ pic.twitter.com/gOQSuzAdSv

Ladies be like "yesterday I've married my best friend"