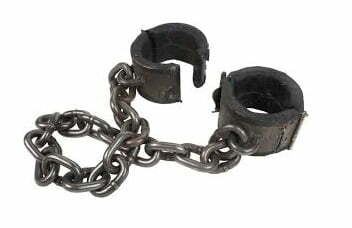 The SA Prisoners Organisation for Human Rights has been reacting to President Cyril Ramaphosa’s granting of special remission of sentence to over 14 000 prisoners.

In his Day of Reconciliation speech in Bergville – Ramaphosa stressed that the gesture wouldn’t be extended to those serving time for serious crimes – such as murder and sexual offenses. Among those who’ll benefit by immediately being eligible for parole are Fees Must Fall, activist, Kanya Cekeshe and AbaThembu King, Bu-YELE-khaya Dalindyebo.

But SAPOHR’s Miles Bhudu says those who committed murder while defending themselves from their attackers should also be eligible for remissions. Bhudu says, “When we talk about battered women and men, these are people who suffered violence and abuse under a roof that went unreported and unnoticed for years.”

“And they reached a point where the person has been abused ended up saying they are going to take the law into their own hands because the system can’t assist me. These are categories not considered by the department of correctional services or justice,” he adds.

Meanwhile, the DA has slammed Ramaphosa’s decision to grant these remissions.

Shadow Minister for Correctional Services, Glynnis Breytenbach says the decision is a slap in the face of the judiciary and victims of crime.

She says Ramaphosa’s decision is politically motivated. She adds, “Both fees must fall activist and the king had exhausted every other legal avenue to secure an early release. Courts have considered their cases very carefully and in both of the incidents, the courts have concluded that the time they need to be incarcerated is what they have.