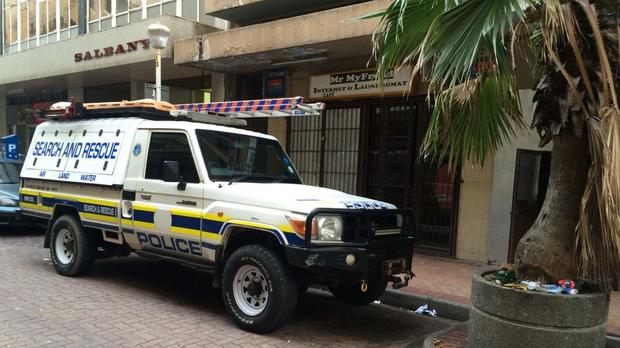 Durban – In an attempt to evade arrest, a suspect ran into an elevator shaft, falling six stories before landing in the sub-basement of the building and died on Tuesday morning.

According to KZN police spokesperson, Colonel Thembeka Mbele, the man was arrested by Metro Police and the Durban Flying Squad and faced charges of abduction and rape.

Mbele said the suspect managed to escape from police and ran into an empty building in Albany Grove, Durban.

“The man ran into an open door on the sixth floor and did not realise that it was an elevator shaft. He fell six stories inside the 18 meter shaft landing in the sub-basement.”

She added the handcuffed body of the man, who died on scene, had to be accessed via a rope system and his body was handed over to the Durban Central members.

An inquest was opened.

The Independent Police Investigative Directorate (Ipid) was also present at the scene.