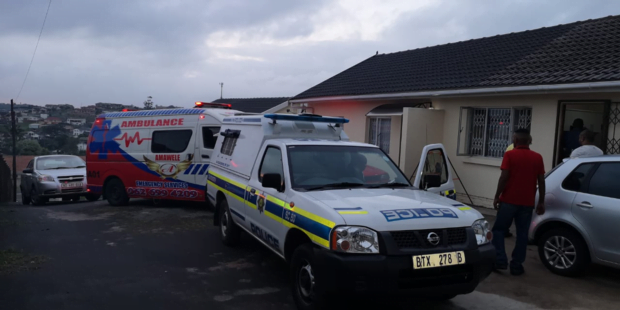 Durban – Robbers threatened to suffocate an 8-month-old baby during a home invasion in Kharawastan, Chatsworth on Wednesday morning if the family did not give into their demands.

According to Siven Soobramoney from Amawele Emergency Services they received a call at around 5am about the home invasion.

“There were three people in the home including an 8-month-old baby.

“Three robbers entered the property and assaulted the victims and threatened to harm the infant.

“The baby and mother were gagged and tied. The parents were assaulted with a gun and the father was also kicked and punched.

“The robbers placed a pillow over the baby as a threat for the family to give them everything.”

He said when paramedics arrived on scene the family were traumatised.

“The father who suffers from asthma was given oxygen.”

According to a source, the robbers gained entry after jumping the wall and breaking into the home. They also fled the scene with money, jewerelly, cellphones, a TV and a bakkie.

Police spokesperson, Lt Colonel Thulani Zwane confirmed the incident.
“During the early hours of this morning, the family members were sleeping in their house when they were attacked by unknown suspects. They were allegedly tied up and robbed of their household appliances. The suspects fled the scene in the family’ vehicle. Later it was found abandoned at Umlazi area.”

A case of theft of a motor vehicle and house robbery has been opened. POST