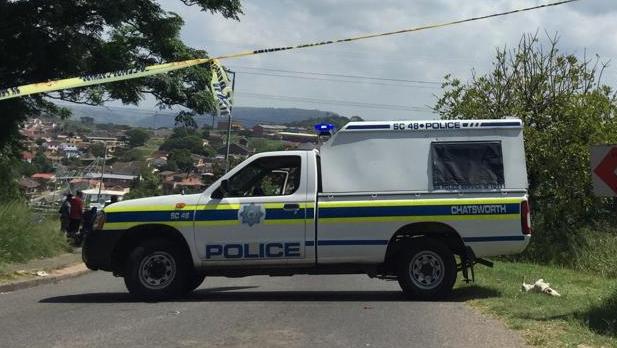 Durban – Police are searching for the family of an Indian man whose body was discovered in Crossmoor, near Chatsworth on Saturday.

The man, believed to be in his fifties, was found lying in a bush on Lilac Street.

Police spokesperson Captain Nqobile Gwala said he was found with a gunshot wound to his mouth. According to a source, the man had a handcuff on one hand.

Said Gwala: “The body was discovered by a passer-by at around 10.30am. The deceased was wearing a red shirt and black shorts. SAPS Chatsworth is investigating a case of murder. Anyone who can assist police in identifying his next of kin can contact SAPS Chatsworth on 031 451 4267 or alternatively call Crime Stop on 08600 10111.”

“In my opinion, because of the handcuffs, this was not a case of hijacking but a hit on this person’s life. He was taken into the thicket and shot, possibly while on his knees. When I saw his body, he was on his back,” said Govender.

“We will be on the lookout for suspicious activity and work closely with police.

We urge people to come forward with information about the deceased,” he said. Sunday Tribune