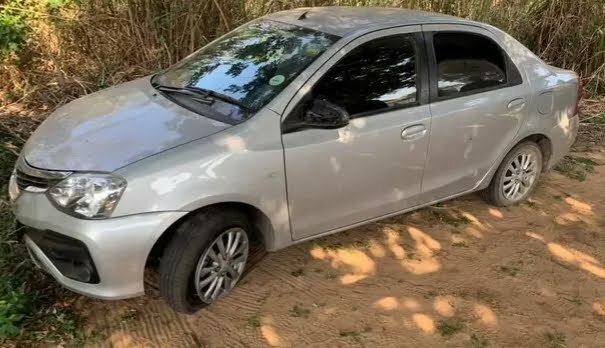 Durban – A security officer is recovering in hospital after he was run over by a car when he tried to intervene in a dispute between two groups of people in Moss Kolnik Drive, Amanzimtoti.

The perseverance of a volunteer crime fighters and the police dog unit led to the arrest of two people.

Colonel Thembeka Mbele, a KwaZulu-Natal police spokesperson, said the security guard alleged that he was at a local garage performing his duties when an unknown vehicle with a three occupants ran him over with a vehicle.

“They also fired several shots at him from a hand gun. The guard sustained injuries on his arms, back and legs. He was taken to hospital for medical attention. The suspects drove off. Their vehicle was later recovered at Lewis Drive,”she said.

Mbele said two suspects aged 30 and 33 were arrested. They were charged with attempted murder and will appear in the Amanzimtoti Magistrates court on Wednesday.

The Community Crime Prevention Organisation (CCPO) based in Amanzimtoti said the guard was from ET rapid response attending to a disturbance at the petrol station.

“The guys causing the disturbance left the scene in a silver Toyota only to return a few minutes later. The CCPO supervisor Michael had by then arrived on scene. The driver of the silver Toyota hit the ET response officer with the vehicle knocking him to the ground. As CCPO supervisor Michael and his crew Hendrik approached the vehicle two shots were fired at them by the one occupant of the vehicle,”stated a report by CCPO on Facebook.

“Luckily the shots missed. The vehicle sped off with Metro K9, CCPO and ET in pursuit. Blue Security – Durban and Amanzimtoti SAPS joined in the pursuit. The vehicle disappeared but was found abandoned in Lewis Drive, Amanzimtoti,”the report stated.

“An alert member of the public noticed the vehicle being abandoned and the suspects running into the thick bush. A search was conducted with police dogs. A few hours later two suspects were caught by Metro K9,”added the report.

Facebook Comments Box
Related Topics:crCrime and Courts
Up Next

Chatsworth teen killed for his cellphone