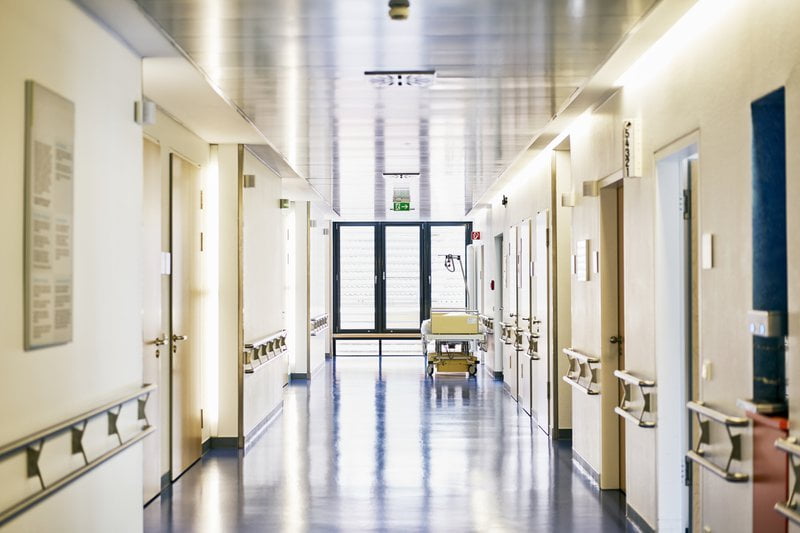 A man who’s elderly father died after contracting COVID-19 at the Mahatma Gandhi Memorial Hospital is seeking answers from officials around the death of his father.

His father was admitted to the Phoenix facility early this month with chest pains, diabetes, pulmonary lung infection and a blocked artery.

He says they were shocked after receiving an unexpected call from his father telling them that another patient in the same ward he was in had tested positive for COVID-19.

The son, who’s asked to remain anonymous, told Newswatch once the patient tested positive in mid-May, the entire ward was locked down, and all patients in it were tested, including his father.

He says he was told that his father would be quarantined while awaiting the outcome of his results.

The family then received a phone call from a doctor notifying them that his father tested positive for the virus, and was having difficulties breathing and was on oxygen supply.

He was then transferred to the Chief Albert Luthuli Hospital where he later died.

Another heartbreaking factor for the family was that only three people attended the deceased’s funeral as many feared contracting the virus.

The deceased’s son says he wants health officials to be held accountable and says no one from the hospital has contacted them to tell them what happened.

Meanwhile, the hospital’s Sham Maharaj has conveyed his condolences to the family and says he’s hopeful measures to safeguard staff and patients will be implemented soon.

Maharaj also says the hospital has put measures in place to safeguard staff and patients.