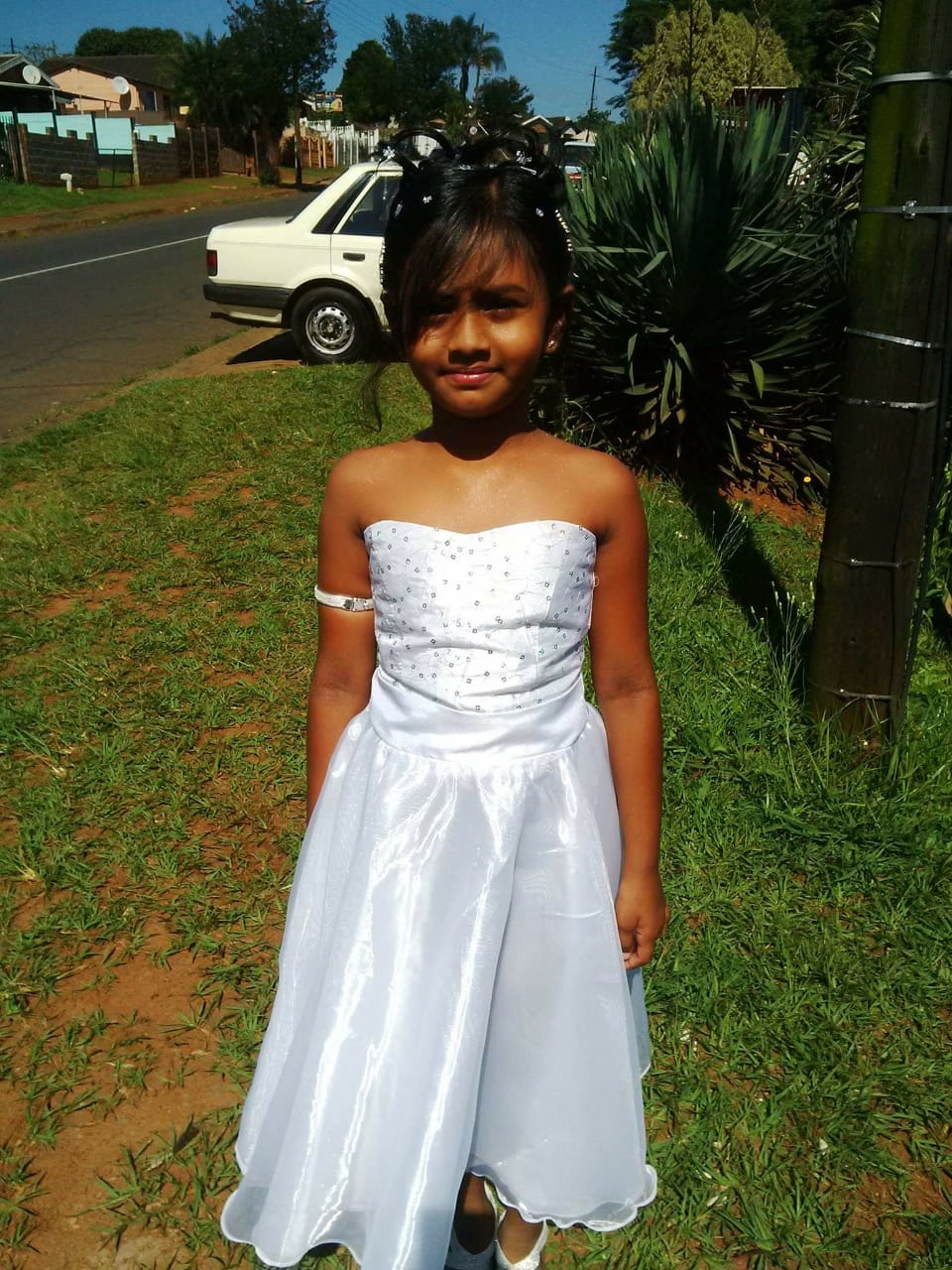 Her two-year-old brother, who also allegedly has the virus, is fighting for his life in hospital.

The Deccan Road Primary School pupil was buried on Monday, five days after contracting the virus.

According to family spokesperson, Rachel Soobiah, Giselle was taken to her local doctor after displaying flu-like symptoms which included high fever and a cough.

“She was also not eating. The doctor however failed to pick up the virus and allegedly treated her for the regular flu. He gave her an injection and flu medication and sent her home.”

“By Friday she felt weaker but she had something to eat but when her dad came from work he saw her frothing from the mouth.”

Soobiah said he immediately rushed her to the hospital but she died en-route.

“When they reached Northdale Hospital, the doctor declared her deceased,” said Soobiah.

Soobiah said the family was reeling from her death. She said post-mortem revealed she died from the N1H1 virus.

Giselle’s funeral took place at a community hall in the area on Monday where her school friends and family paid tribute to the jovial, pleasant girl they knew her to be