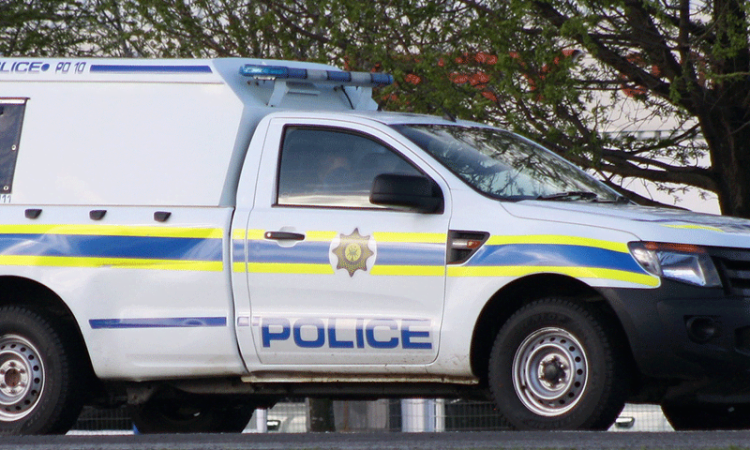 Durban – A KwaZulu-Natal brigadier allegedly shot his wife in the arm in their Phoenix home over the weekend.

The couple had apparently been arguing on Saturday night, when the officer drew his gun.

His wife is in a stable condition in hospital.

IPID spokesperson Sontaga Seisa says the brigadier, who appeared in the Verulam Magistrate’s Court on Monday, has been released on R2 000 bail.

“We are looking at the evidence that is going to strengthen the case, evidence in terms of statements, or any other technical reports that will assist and strength our case that will be acceptable.”

“I wouldn’t tell much as in who else we will be approaching, that might jeopardise our case, but we got an idea as in who are the other people that are going to be approached by us.”

“It is not acceptable for a senior official to be found on the wrong side of the law,” he said.

The matter was adjourned to November for further investigation .