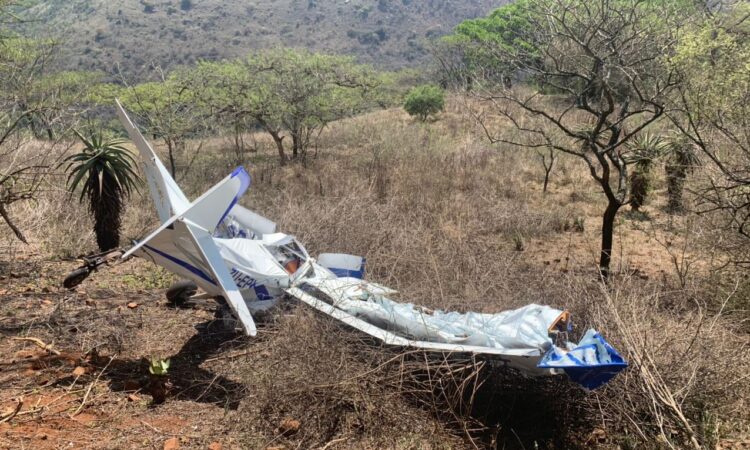 Two people have been killed in a light plane crash in the KZN Midlands on Saturday morning.

Netcare 911 paramedics responded to reports of a plane crash off the D534 in Howick KZN Midlands Region.

“Reports from the scene indicate that the pilot and passenger both elderly gentleman had sustained fatal injuries,” said Netcare 911’s Shawn Herbst

The patients were assessed on scene and declared deceased by a Netcare 911 Emergency Care Practitioner. 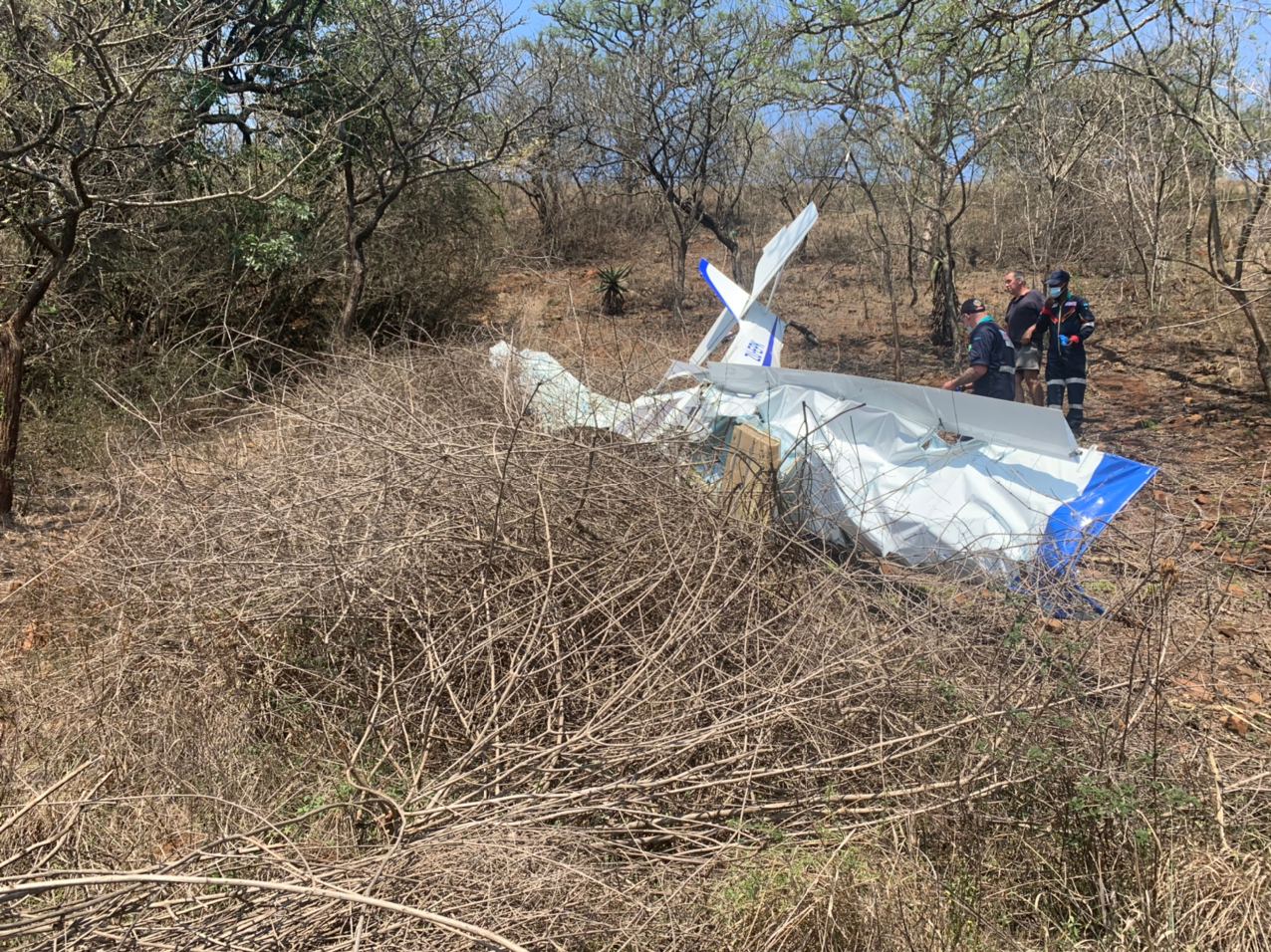