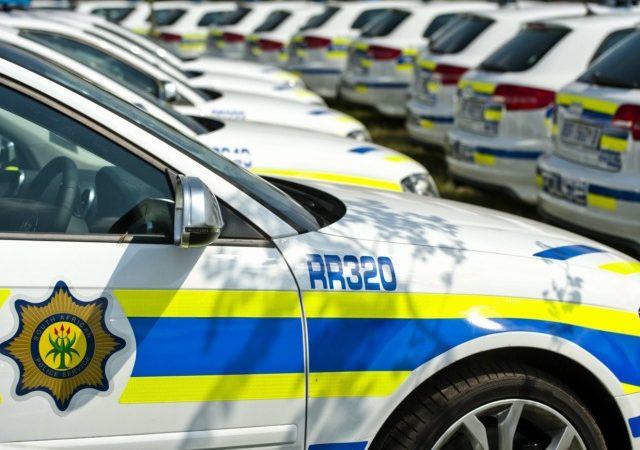 Durban – The KZN police commissioner has reiterated his stance to root out “rotten apples” from the SAPS, following the arrest of five of its members.

The police officers, aged between 30 and 35, charged for theft, kidnapping and defeating the ends of justice, appeared in the Durban Specialised Commercial Crime Court on Tuesday.

According to police spokesperson, Colonel Thembeka Mbele, their arrest emanates from an incident that took place during June 2020 where the complainant was kidnapped.

“It is alleged on 16 June 2020 at 11.15, the complainant was walking on Park Station Road in Kenville when he was stopped by the police officers who searched him and took cash and cigarettes from his vehicle.

“He was kidnapped and taken to his house where the suspects removed more cigarettes and cash.

“The police officers also took him to the station where he was charged for violating Covid-19 regulations. The case against him was not placed on the roll.”

Mbele said the complainant reported the matter to the police and charges of theft, kidnapping and defeating the ends of justice were opened for investigating at Greenwood Park SAPS.

She said in addition, it was established that the police officers did not enter all the exhibits on the register.

Mbele said the officers were arrested on Monday by the Provincial Anti-Corruption Unit.

“Four suspects were granted bail of R3 000 and the matter was adjourned to December 7.

“The fifth police officer has been remanded in police custody until November 3.”

According to police, this was due to the pending case against him for a similar offence.

“We will make sure that we root-out all rotten apples hiding behind the SAPS badge whilst committing crimes,” said KwaZulu-Natal provincial commissioner Lieutenant-General Khombinkosi Jula.