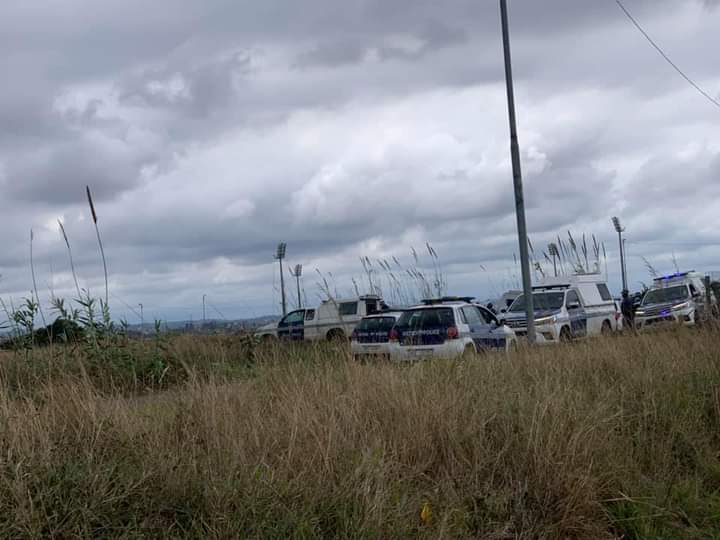 Durban – The bodies of two young women with bullet wounds have been found in KwaMashu township, north of Durban, on Monday.

Police said the victims, believed to be in their twenties, were found with bullet wounds to the head.

Details surrounding the tragic event are still sketchy but police are investigating.

“It is alleged that today at 12:30 the bodies of two women believed to be in their twenties were found in the bushes on Sigede Road at P Section in KwaMashu. They were found with gunshot wounds to the head. Charges or murder have been opened for investigation at KwaMashu police station,” said the police’s Nqobile Gwala.

The grim discovery has taken place less than 24 hours after Police Minister Bheki Cele suggested that policing in the province needed intervention due to what he called increasing lawlessness in the region.

2 bodies of young women have been found dumped near Kwamashu community health care. If we could have an idea who's their names please contact Kwamashu SAPS.

This country has monsters pic.twitter.com/J0gBMgxgB7