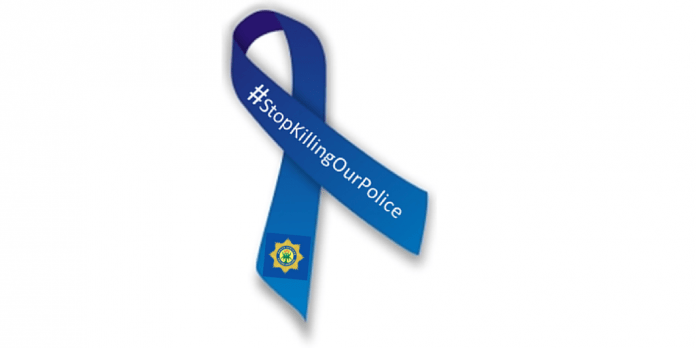 National police commissioner Gen Khehla John Sitole has ordered a manhunt for an alleged cop-killer, or cop-killers, after two Crime Intelligence officers were shot, one of whom died on Sunday.

In a media statement issued on Monday, police said the two officers, a captain and a warrant officer, whose names cannot be disclosed yet, were tracking a wanted murder suspect in the Nsuze area, in northern KwaZulu-Natal.

National spokesperson Brigadier Vish Naidu said the incident occurred at about 5pm on Sunday when they were both shot, “presumably by the same wanted suspect”.

“Both members were rushed to a local hospital. However, the warrant officer had passed on. The captain was admitted in hospital where he remains in a critical condition.”

Naidu said Sitole had ordered that the suspect/s involved must be tracked down and brought to book asap.

“I have ordered that the 72-hour activation plan be mobilised, which entails the mobilisation of critical resources such as the Hawks, forensic experts, Crime Intelligence and SAPS detectives to ensure that evidence, that could secure the arrest and successful conviction of those involved, is not lost,” said Sitole.

Two cases, one of murder and the other of attempted murder, are being investigated.

Naidu encouraged members of the public to download the MySAPSApp on any iPhone or android to have easy access to the police to, among others, provide tip-offs or provide information to SAPS Crime Stop by calling 086 00 10111.

“Callers may remain anonymous and all information will be treated in the strictest confidence,” he said.