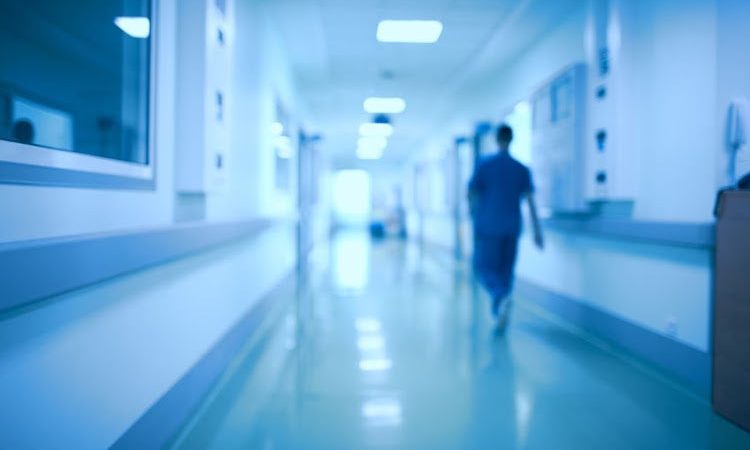 Durban – The KwaZulu-Natal health department wants answers after a nurse was allegedly raped at a hospital in Mahlabathini, in the north of the province.

According to the department, the incident took place on Sunday inside the consulting room at Nkonjeni Hospital.

Health MEC Nomagugu Simelane-Zulu demanded answers from both management of the hospital and its contracted security company.

“It is alleged that the unknown suspect entered the hospital [at] around 5pm, under the pretext of seeking medical attention. He proceeded to a consulting room, where he allegedly overpowered the nurse and raped her,” said the department in a statement.

“It is unclear how the alleged rapist was able to leave the hospital premises undetected. By the time police got to the scene, the suspect could not be located.”

The nurse received emergency medical treatment and will get psychiatric care. She is said to be “coping” under the circumstances, said the department.

“I am extremely outraged and completely shocked and concerned that a nurse, who left her home to provide care and hope to the sick, could end up being sexually violated in the workplace in such a horrendous way,” said Simelane-Zulu.

“The act itself is grossly disgraceful and inhumane. It is also completely unacceptable and extremely concerning that the alleged perpetrator was able to get away without being apprehended.

“It raises serious questions about security arrangements at this hospital. If we are going to be paying for security and this happens, it means we are not paying for a service.

“I have now demanded a full report from management of the district concerned, as well as from our security unit at head office, on how such a thing happened.”