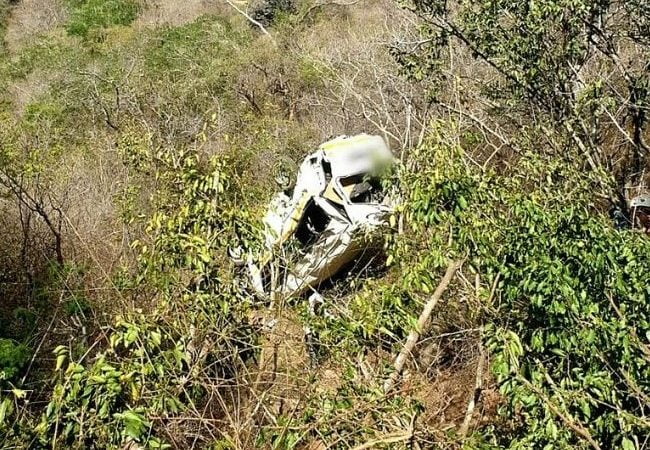 Six people have been killed after a taxi rolled down a valley in Kwanyuswa, Hillcrest west of Durban on Sunday, paramedic services have confirmed.

“The Lenmed 1 aeromedical helicopter will be assisting in the rescue operation. They will rescue the injured and the deceased and bring them up to the roadside.”

Earlier, he said rescuers were finding it difficult to get to the scene.

“Resources [are finding it] difficult to gain vehicle access. They have to walk approximately 2km to get to where the actual scene is to treat the injured.”

He added that the helicopter would also assist in recovering the deceased.