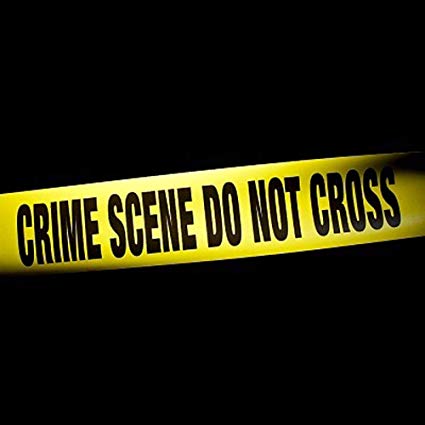 Police spokesperson Col Brenda Muridili said officers responded to a scene where community members were assaulting two men accused of carrying out robberies in and about the local taxi rank.

“As the members were trying to calm the angry mob, a shot went off from the crowd and hit Sgt Patrick Mthobeni. He was rushed to hospital where he was declared dead on arrival,” said Muridili.

“When the mob dispersed, one of the suspects was found lying dead on the ground and the other one was rushed to hospital, where he also passed away.”

Meanwhile, Mthobeni’s colleague, who had left that scene unscathed, was shot several hours later in a separate incident.

“Cst Nkosingiphile Ninela arrived home after work, where he was involved in an altercation with a relative. It is alleged that the relative used the member’s service firearm and shot him several times in the back,” said Muridili.

“Cst Ninela is in hospital where he is reported to be in a critical condition, while his relative has been arrested for attempted murder.”

Acting national commissioner Lt-Gen Bonang Mgwenya condemned the acts of vigilantism, saying all those who participated had committed a crime.

“Vigilantism is tantamount to undermining the authority of the state. The police are mandated by the constitution of the republic to uphold the rule of law. Those community members who participated in an act that left a police officer and two people dead, will be traced and arrested. The province has instituted the 72-hour activation plan to ensure that all relevant role players have been mobilised,” said Mgwenya.

She wished a speedy recovery to the injured Ninela.

“I am glad that the person responsible for the attempted murder of Cst Ninela is behind bars where he will be facing the full might of the law,” said Mgwenya. TimesLIVE