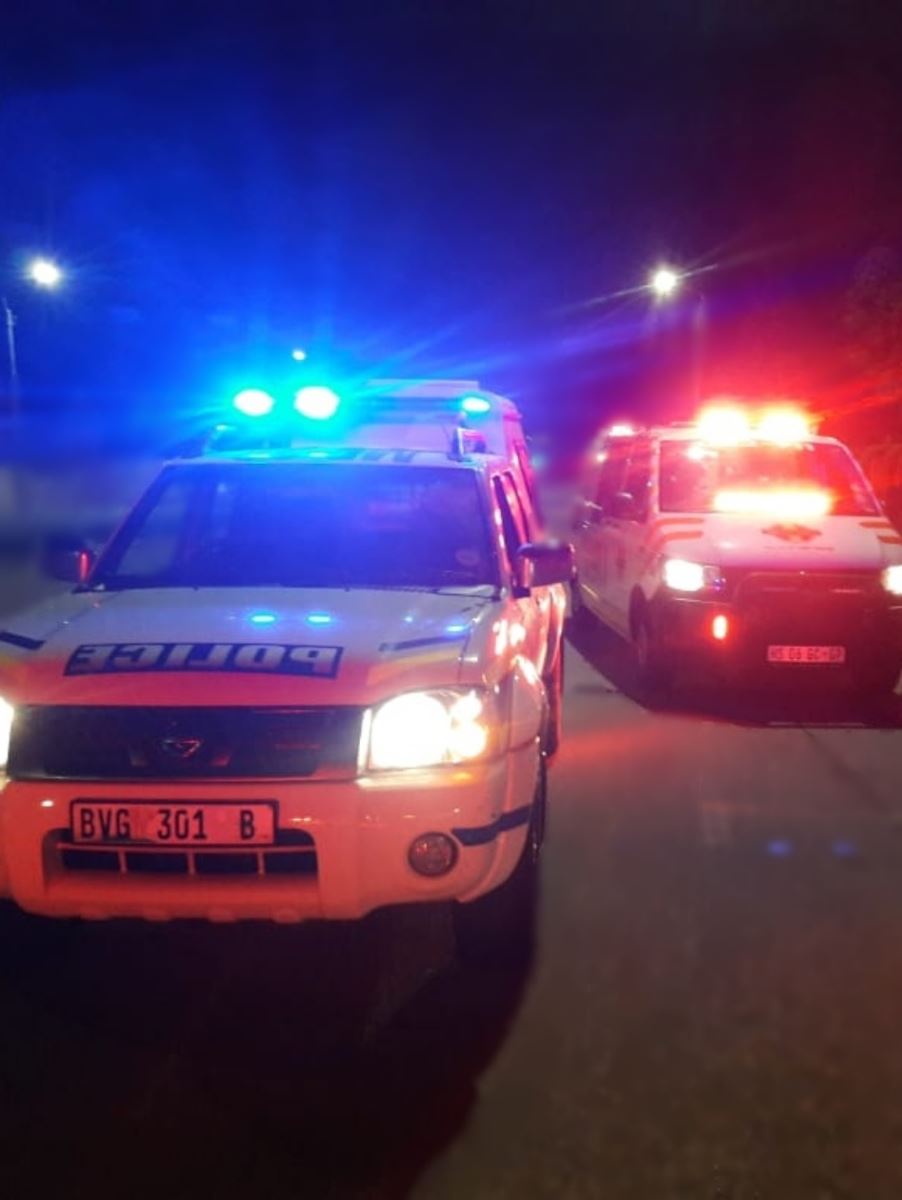 Durban – A tow truck driver has been shot and killed in Phoenix, north of Durban.

“At 22H54 Sunday night Netcare 911 responded to reports of a shooting on Sunford Drive in Phoenix North of Durban,” Netcare 911’s Shawn Herbst said in a statement.

“Reports from the scene indicate that a tow truck driver, a male believed to be in his forties had sustained multiple gunshot wounds when he was shot while in his vehicle,” he added.

Medics assessed the patient and found that he had no signs of life and was sadly declared deceased on the scene.

Circumstances leading up to the shooting will be investigated by the SAPS who were on scene.