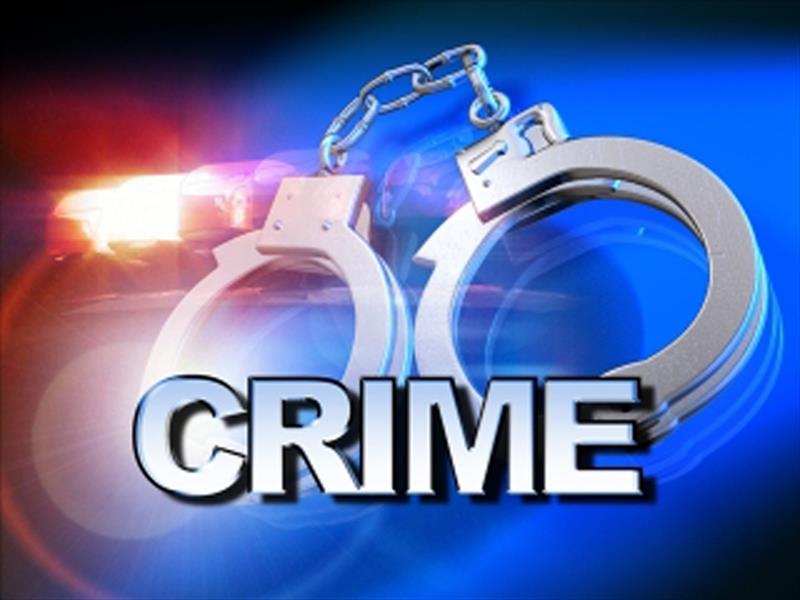 Durban – Just after 17h00 Marshall Security were called to a premises on Waterkant Road after a homeowner returned home from a days work to find her husband unresponsive.

The seventy three year old man was assessed by Crisis Medical Paramedics and found to have notable signs of strangulation as well as injuries consistent with an assault to his head.

He was declared deceased on arrival.

The scene was secured and handed over to the South African Police Services for further investigation and processing. Marshall Security