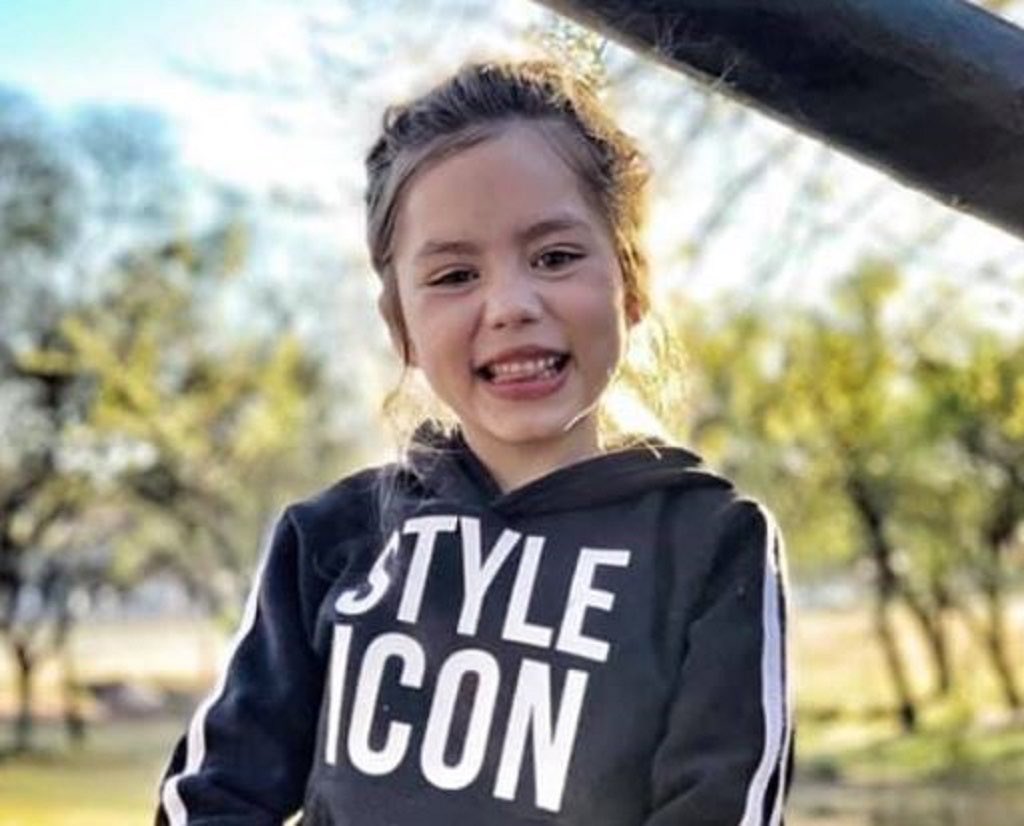 Johannesburg – Six-year-old Amy-Lee de Jager who was snatched by  a gang of men at a drop-off point at Laerskool Kollegepark in Vanderbijlpark on Monday morning, has been found, the family confirmed.

“She has been found. The people dropped her off in the streets and a woman and her man heard her crying and rushed her to the police station,” her aunt, Louise Horn, told TimesLIVE on Tuesday morning.

Horn said de Jager was found at around 2am on Tuesday.

“The family is still very heartbroken, but we are just thankful that she is alive.”

Police spokesman Brigadier Vishnu Naidoo said: “Amy was found this morning and she is undergoing a medical examination at a local hospital. The investigation into her disappearance and sudden reappearance is still on-going. It is our appeal that this investigation be allowed to take its course.”

Horn said Amy-Lee was dropped off on a street. She said the whole family is relieved. “It was the longest 19 hours of our lives. We are really glad she’s back with us.”

Once reunited with her mom, Angeline, and dad, Wynand, “the first thing she asked for was a burger and her brother.”

Horn said the mother was traumatised and the father was heartbroken. “It’s gonna be a long road of recovery for all of them.”

According to Horn, no ransom was paid.

Four men kidnapped the girl shortly before 8am on Monday, bundling her into a white Toyota Fortuner before speeding off.

Horn told TimesLIVE on Monday that the kidnappers had put in a terse call to the girl’s father, Wynand, demanding R2m cash in exchange for the safe return of the child.

FF Plus Councillor Gerda Senekal, part of a community response team mobilised in the wake of the abduction, confirmed Amy-Lee was reunited with her parents in the early hours of Tuesday morning.

Another family member, Martino Brouwer, said: “She is now safe. Thank you to everyone that stood with our family today and helped us get her back.”

Amy-Lee, after kidnap ordeal: ‘I want a burger and my brother’