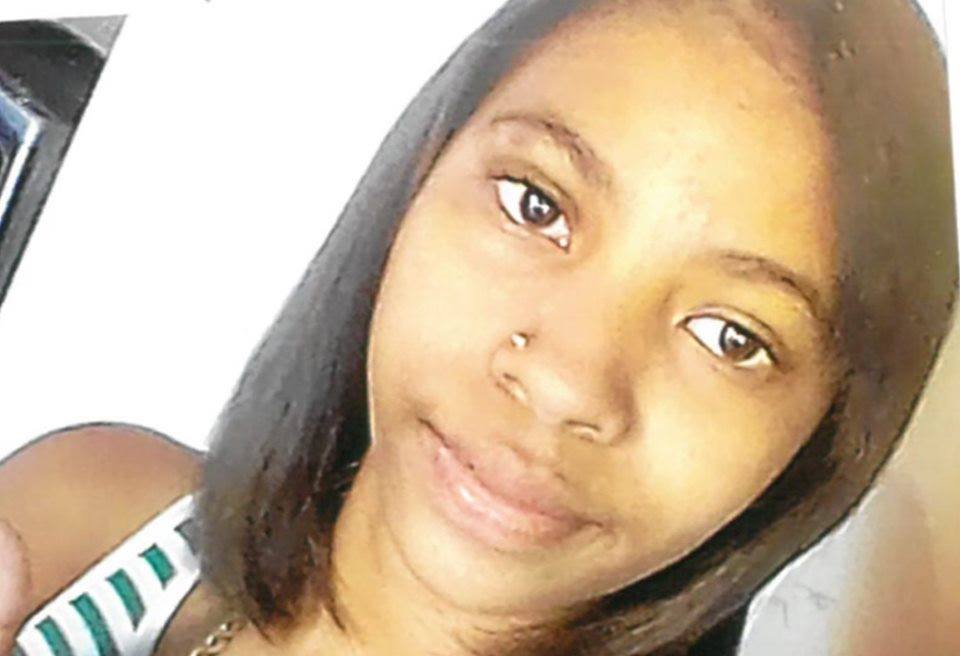 Cape Town – Another woman has disappeared in the Western Cape – this time 17-year-old Mikayla Pieters, the sister of slain toddler Courtney Pieters.

“She was last seen on Saturday (August 31) at 16:30, leaving Delft in an Elsies River taxi,” police spokesperson Lieutenant Colonel Andrè Traut said in an appeal for help.

She was wearing navy blue jeans and a pink top at the time she was last seen.

Courtney Pieters was 3 years old when she disappeared from her home in Elsies River.

After a lengthy search, which included neighbours and volunteers scratching through rubble, her body was found in a shallow grave in Epping Industria in May 2018.

Mortimer Saunders was sentenced to two life terms for her murder and rape.

News of Mikayla’s disappearance comes after the brief appearance of Kyle Ruiters in the Bellville Magistrate’s Court for allegedly killing and chopping up Lynette Volschenk at her flat.

Earlier on Monday, a man also appeared in the Wynberg Magistrate’s Court in connection with the disappearance of University of Cape Town student Uyinene Mrwetyana. He has been charged with murder, rape and defeating the ends of justice.