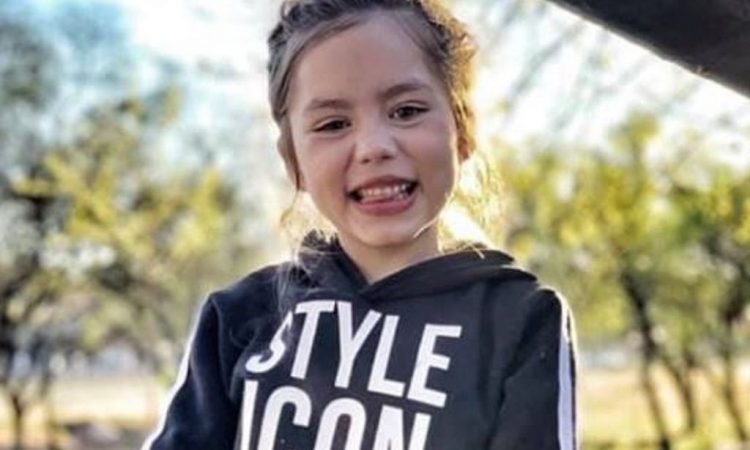 The kidnappers of Amy-Lee de Jager, who was snatched in front of Laerskool Kollegepark in Vanderbijlpark on Monday morning, are demanding R2m for her release.

A member of the Klerksdorp Community Police Forum confirmed to News24 that Amy-Lee’s parents had been contacted for the demand.

Four men kidnapped the child in front of the Gauteng school at around 07:40 on Monday, loaded her into a white Toyota Fortuner and drove off with her.

Reports circulating on social media that Amy-Lee had been found, were not true, the member said.

Pictures of a white Toyota Fortuner with a GP registration plate was also not the vehicle that was used in the kidnapping. The Fortuner, that has no number plates, was last seen on the R82 close to Meyerton, Netwerk24 reported.

He urged people to remain calm and not to spread false information.

“Please think of the family. Police are investigating,” Mills said.

When contacted by News24, Amy-Lee’s father Wynand de Jager was too distraught to speak. “I have been instructed to say nothing so as not to jeopardise the investigation,” he said.