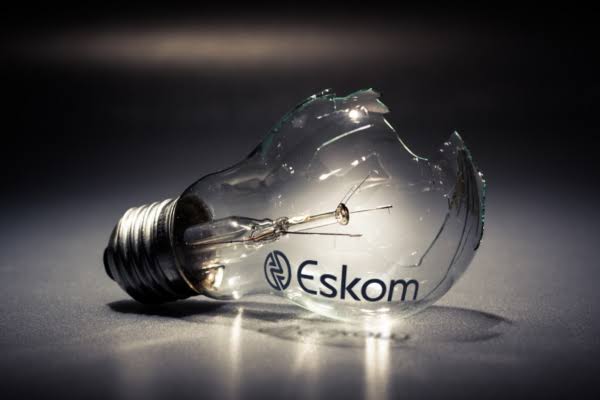 A spokesperson for Eskom has said the power utility will implement stage 4 load shedding from 14:00 on Friday.

“For now, the prognosis is that we will implement stage 4 load shedding between 14:00 and 06:00 tomorrow. Should anything change, Eskom will advise consumers,” said the utility’s spokesperson Nto Rikhotso.

This comes after the utility implemented rotational power cuts overnight on Thursday. The cuts continued at stage 2 into Friday.

Eskom previously said that these stage 2 power cuts would continue until until 06:00 on Saturday morning.

Earlier it said that unplanned breakdowns were still above 12 500 MW, more than a quarter of its generating capacity, and its technical teams had been unable to return units to service from planned maintenance or unplanned outages.

This means it has been unable to replenish water reserves for pumped water storage schemes, which it said contributed to the need to institute cuts.