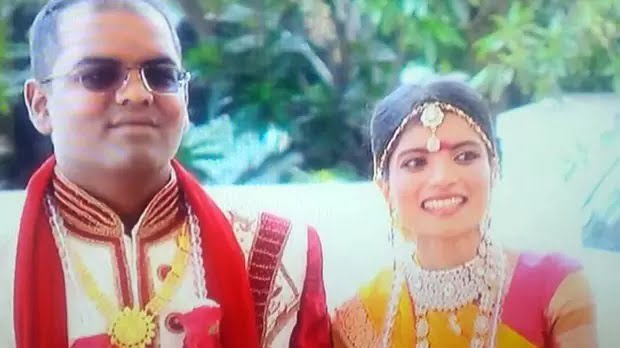 But the 29-year-old, who is accused of giving his wife Devashnee Naidoo a lethal cocktail of anti-freeze and cranberry juice, recently had a change of heart in the Durban Magistrate’s Court.

The former truck driver said he and his wife made a suicide pact.

He handed himself over to police after staying with her body for four days at their home. There were bruises on her face and blood splattered on the floor.

Last Wednesday, he applied for bail. He said he wanted to perform Naidoo’s last rites.

State prosecutor Calvin Govender opposed the application. He argued the murder was a Schedule 6 offence. He said Doorasamy took Naidoo’s phone, which he pawned, and washed the blood splatter from the floor.

Naidoo’s sister, who declined to be named, said Doorasamy lied to the court – there were no last rites.

The case was adjourned to next month.

Naidoo, a Hare Krishna devotee, met her husband, who was part of the Puntun’s Hill Bhajan group, four years ago.

In November 2017, the couple won a spot on SABC 3’s Married In A Flash, a reality television wedding show where couples who have been in a long term relationship or who are engaged are given R75000 to creatively plan and execute their wedding.

However, they only had three days to organise their special day.