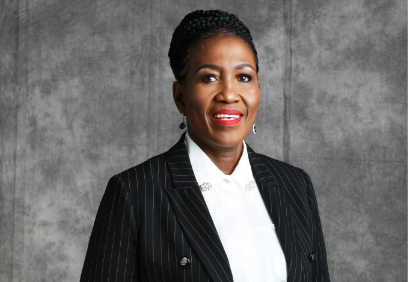 Ndlovu died in hospital after a head-on collision while she was on her way to a funeral in Rustenburg in the North West.

Although details of what happened were still sketchy at the time of writing, it has been reported that other occupants in her car also died on the scene.

Ndlovu launched Motheo Construction in 1999. The company acquired a grade 9 certificate level from the Construction Industry Development Board.

She was a former president of the Black Business Council for the Built Environment.

Zungu said they were deeply shocked and saddened by her tragic death.

“She was active and vibrate. It’s really a very tragic loss,” he said.

Ndlovu, Zungu said, also played an important role in the growth of the African Women Chartered Accountants. A medical doctor by profession, Ndlovu ventured into the construction industry and her company was well respected within the sector.