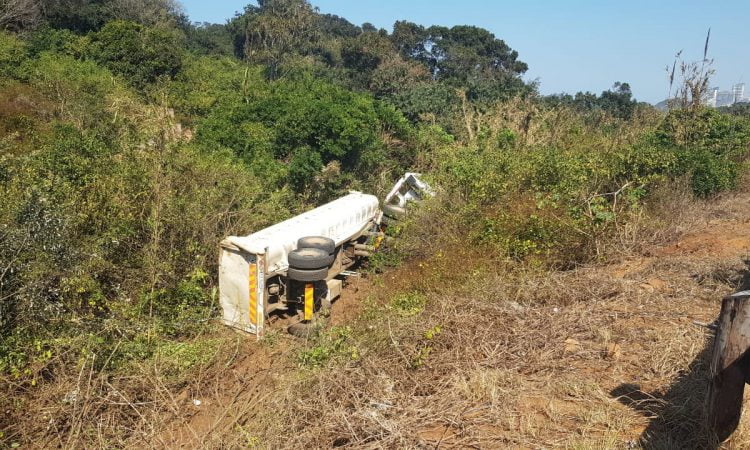 Durban – An elderly man has been killed in an accident near Umhlanga, north of Durban.

His car collided head-on with a truck on the M4 before the Sibaya circle this afternoon.

The cause of the accident is unknown.

“Unfortunately, there was nothing there could be done to save his life and he was declared dead at the scene,” said Van Reenen.

He says the truck driver sustained minor injuries and was treated on scene before being taken to hospital.

“The truck left the roadway after the collision and overturned down an embankment,” continued Van Reenen. 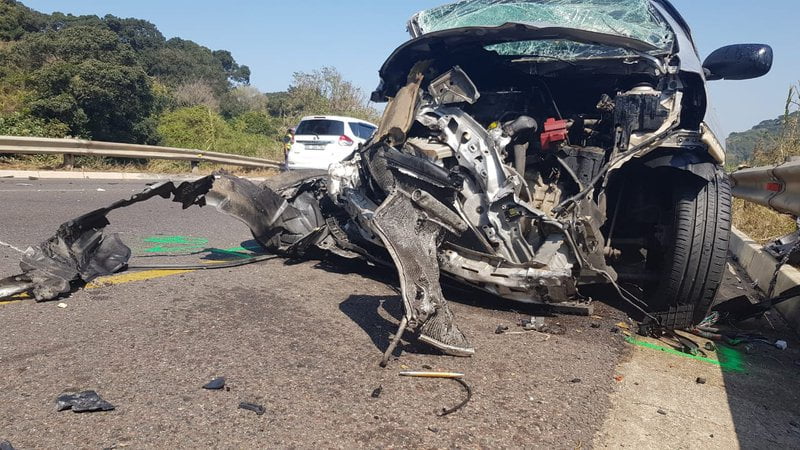 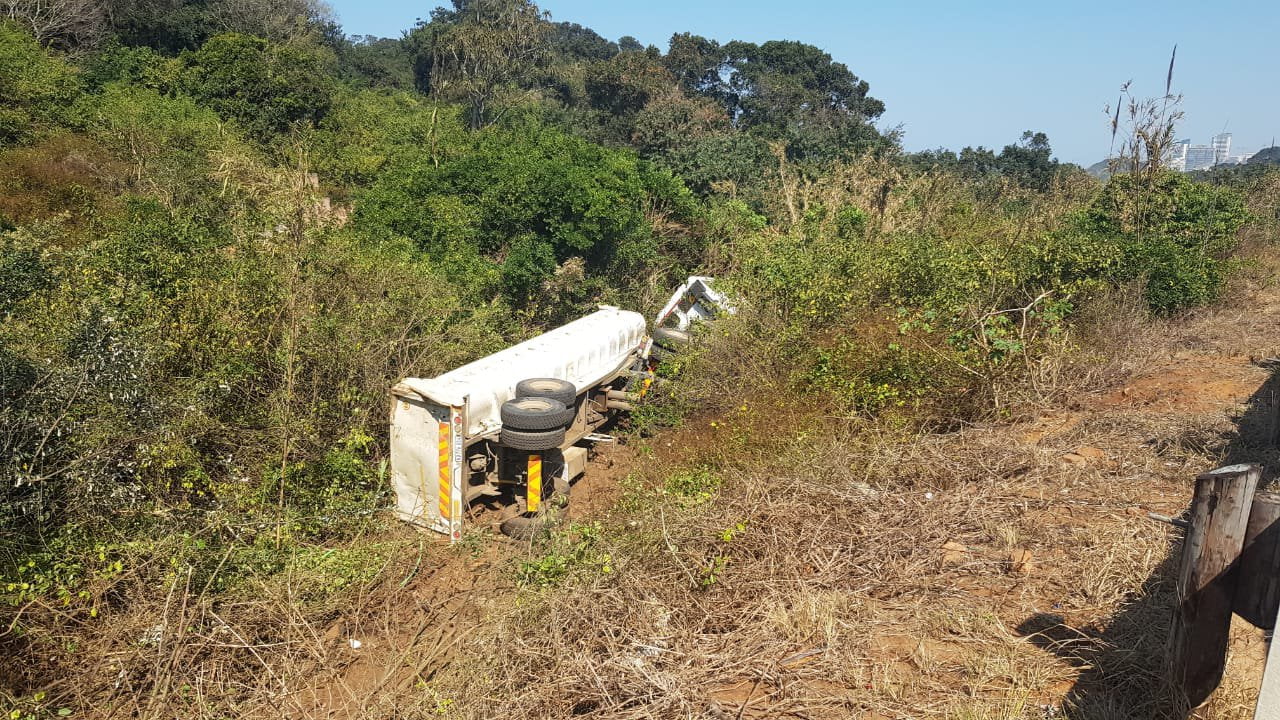