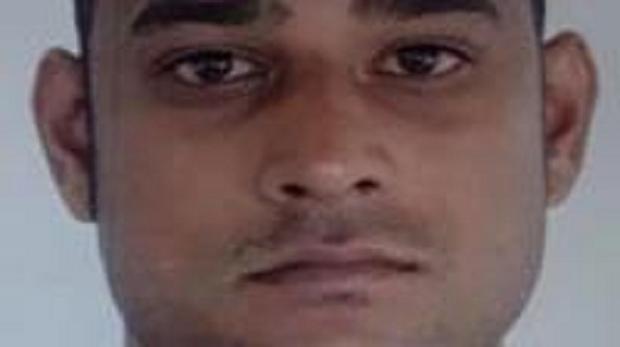 Durban – Murder accused Ashen Vishnudath is still on the run after escaping from Westville Prison.

The 27-year-old murder accused conjured an elaborate plan to escape from Westville Prison more than a week ago and succeeded.

All it cost was R300 and a fake identity document.

Vishnudath is accused of killing Reservoir Hills mechanic Navandren Govender and has been in police custody since March this year. He was due to appear in court at the end of this month.

According to a well-placed source, Vishnudath, of Reservoir Hills, convinced two others to help him.

“There is another inmate, named Dion Perumal, who was granted R300 bail. He (Vishnudath) got to know about this and he collected Dion’s personal information, like his cell number and other details. He then contacted a friend and told him to pay Dion’s bail,” claimed the source.

Last Wednesday, a day before the escape, Vishnudath told prison officials he lost his inmate card and needed a new one.

“He created a card using Perumal’s name and information. On Thursday morning two men arrived to bail out an inmate called Dion Perumal. Vishnudath was waiting and responded when guards called out the name.”

The bail was paid and Vishnudath walked out. It was only days later that the investigating officers in Vishnudath’s case realised what had happened.

“What baffles me is how this man escaped from a place like Westville Prison. He left the prison on Thursday but we were only notified on Saturday. Why did it take them so long to realise he was missing?”

He said some members of his family are living in fear that Vishnudath would target them.

Navendren Govender was allegedly murdered for the R10 000 he was going to use to purchase a car. Picture: Supplied
Govender, 30, was reported missing on March 6. His body was found in the bushes at Mariannhill hours later. He sustained three gunshot wounds to the head. It was alleged he was interested in buying a car from Vishnudath, who was arrested days later and charged with murder.

“It is getting harder for me as each day passes,” said the father.

“I had so much faith that this man would remain behind bars but such a big blunder happened. This was a well-planned escape and there are other forces, even inside the prison, at play here.”

According to the father, Govender was in the process of building a home in Reservoir Hills for his fiancée and himself when he was killed.

Warrant Officer Bob Pillay arrested and charged Sudeshan Govender, 34, and Tashlin Joel Israel, 27, with defeating and obstructing the ends of justice. They appeared in the Pinetown Magistrate’s Court on Monday.

The source claimed that Sudeshan Govender and Israel are friends and that the latter was a family friend of Vishnudath.

They opted for the services of Legal Aid before they were informed that the State intended on opposing bail because their actions were viewed in a serious light. They were remanded in custody at Westville SAPS.

Meanwhile, Dr Lukas Muntingh, the project head of Africa Criminal Justice Reform, from the Dullah Omar Foundation at the University of the Western Cape, said inmates only escaped prison due to corruption or officials not doing their jobs properly.

He said the problem of identity swapping was common and had been going on for years.

“In this case, there could be a corrupt official involved or it could be that the staff did not bother to verify if the right person was leaving. But if you work at the prison, you should have a sense of who is who.

“From my own research, I found that there is a problem in KZN. A few years ago, the Department of Correctional Services started an initiative where they had bracelets on each prisoner’s arm with their details on it to ensure the prisoners did not get mixed up or miss a court appearance.

The Department of Correctional Services had not commented by the time of publication.

Verulam mom dies after a heart attack and electrocution 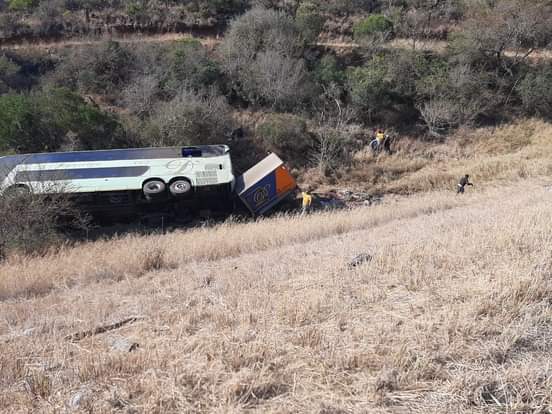